Crystal Palace have reportedly outlined their intentions to launch a fresh bid to sign Chelsea frontman Michy Batshuayi during the January transfer window.

The Belgium international, who spent the latter half of the previous season at Selhurst Park, has scored six goals in 11 appearances for the Eagles. 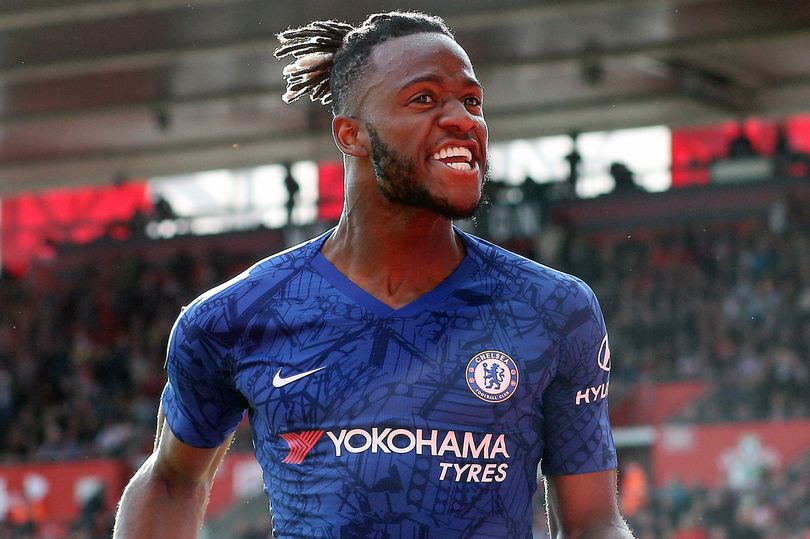 Now back at the west London outfit, Batshuayi scored his third goal of the season during Chelsea’s 4-1 win over Southampton at St Mary’s.

According to the Daily Mail, the Eagles are eager to add to their attacking roster in the mid-season and view the Belgian as a key target.

The 26-year-old striker has also had decent loan spells at Valencia and Borussia Dortmund in recent years.

Palace are currently sixth in the Premier League table.