Arsenal are lining up a swoop for Feyenoord teenager Orkun Kokcu in January transfer window, according to The Daily Mail.

The Gunners are keeping tabs on the 18-year-old starlet who has scored one goal in 10 games across all competitions so far this season. 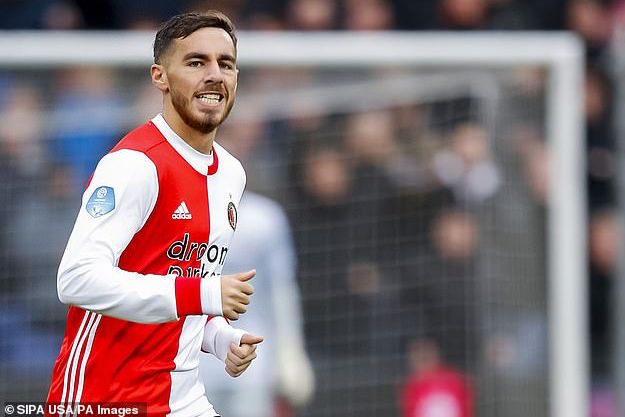 The north Londoners have been watching Kokcu’s progress at the Dutch outfit so far this campaign.

Turkey Under-21 international has established himself as one of the greatest prospects in European football.

The report goes on to suggest that Arsenal would have to make an offer of £20m in order to tempt Feyenoord into selling the teenager.

The Eredivisie side would find it difficult to keep the Turkish midfielder should a big offer from an elite club arrive.

Kokcu previously represented Feyenoord at the youth level before he moved to the Turkish Under-21 team this year.