The 16-year-old wonderkid has recently broken into the Wolves’ Under-23 side due to his excellent form at Under-18 level. 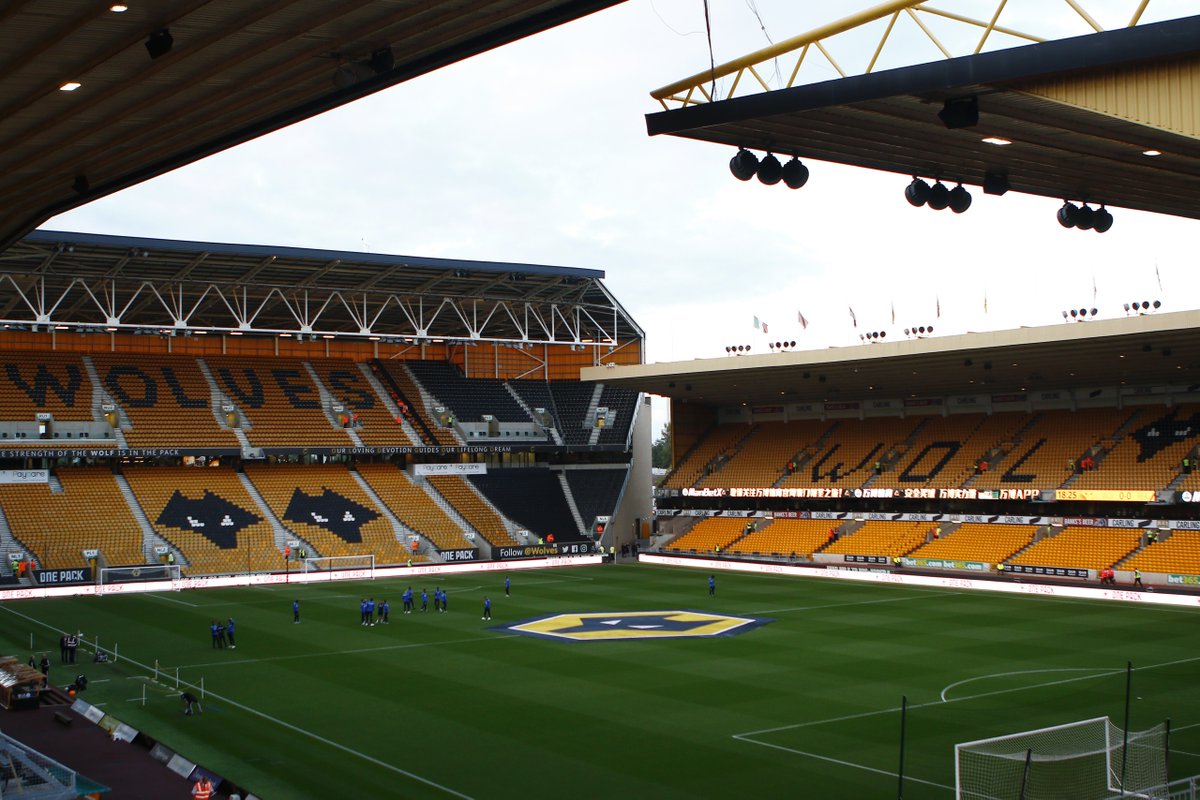 The central midfielder is yet to sign a professional contract at Molineux, though, and will not be able to sign a long-term contract with the West Midlands outfit until he turns 17 in December.

The report claims, Borussia Dortmund are keeping close tabs on the Welshman having scouted him on a number of occasions.

The German outfit are said to be eager on the youngster as they look to possibly lure yet another British prospect to Westfalenstadion.

Campbell has scored two goals in five outings in the Under-18 Premier League this term.