Barcelona are lining up a swoop for Paris Saint-Germain central midfielder Marco Verratti, according to reports in Spain.

The 26-year-old has made 288 appearances for the Parisians since joining the Ligue 1 outfit from Pescara in 2012.

The Italy international has consistently been linked with a move away from the French capital over the last few seasons, though, and his current contract with PSG will expire in the summer of 2021. 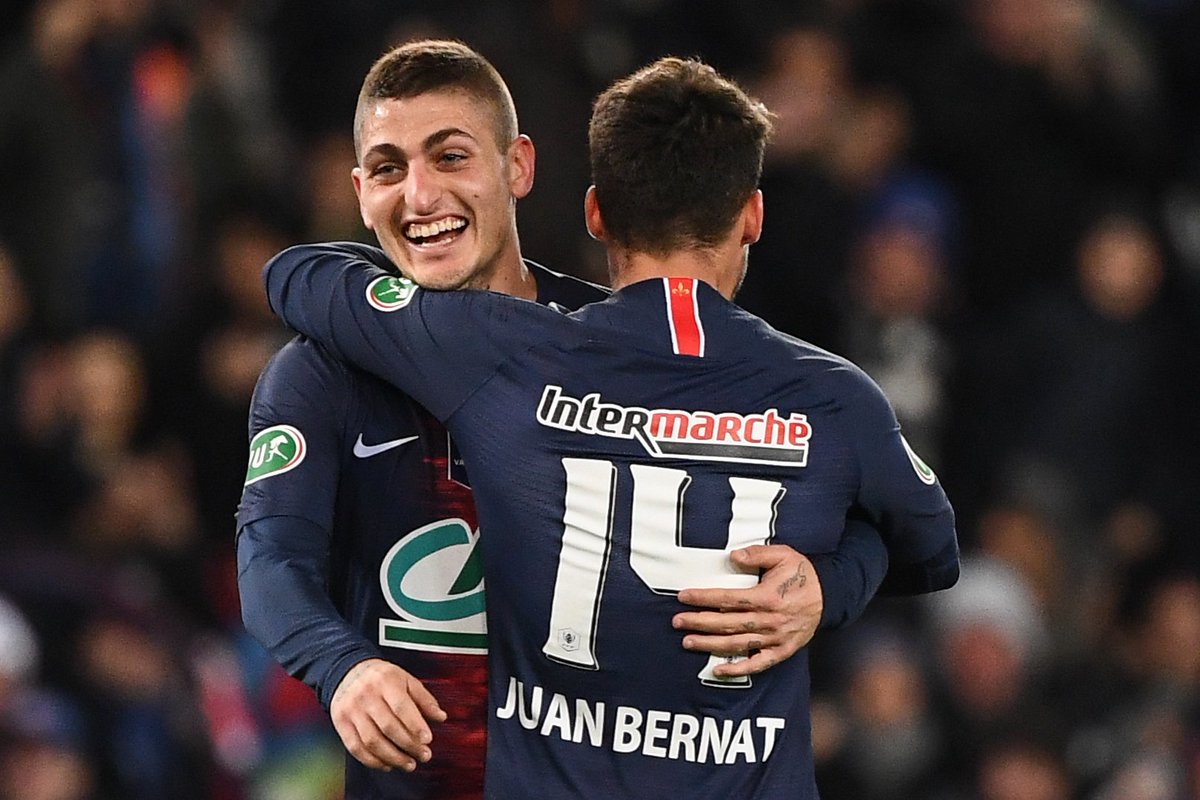 The super-agent Mino Raiola has informed the French champions that his client wants a new challenge, which has attracted the attention of La Liga champions Barcelona.

Verratti could be available for a figure somewhere in the region of £52m, which is unlikely to put off the Catalan giants as they could soon be in the market for a replacement for Ivan Rakitic.

Verratti has won six Ligue 1 titles with the Paris Saint-Germain.