The 28-year-old attacker, who is currently on the sidelines with a calf injury, has scored one goal in eight appearances for the Spanish giants during the 2019-20 campaign. 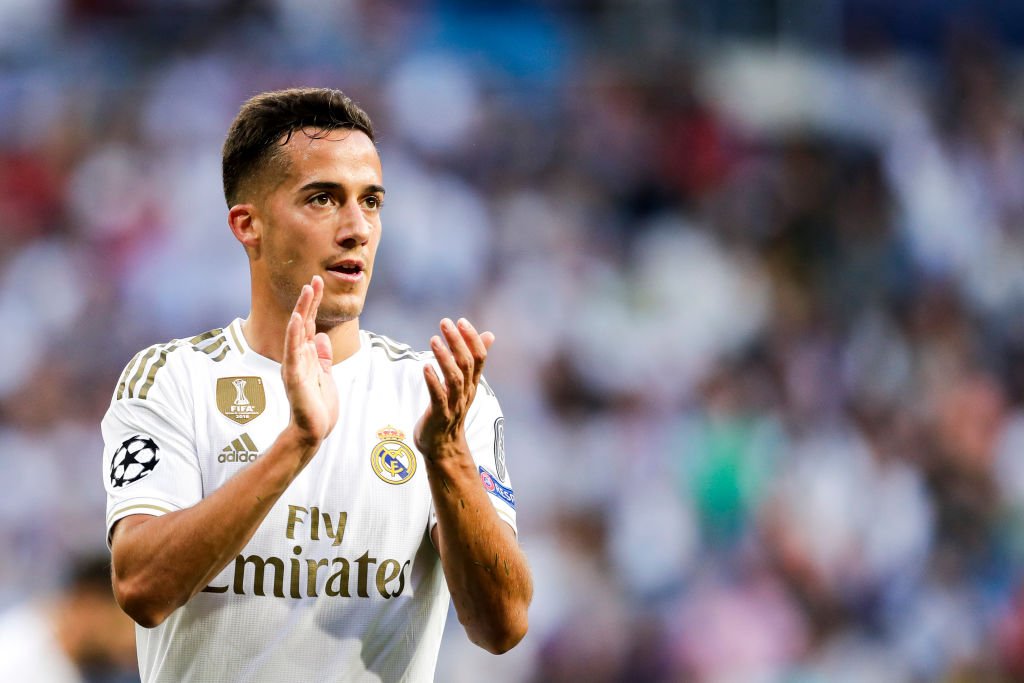 The Spain international is down the pecking order at the Bernabeu, though, and his contract with Los Blancos will expire in the summer of 2021.

Arsenal have recently been linked with a move for the Spaniard, who could be available for transfer when the mid-season transfer window opens for business.

However, the aforementioned report suggests that the Gunners are likely to face fierce competition from Bayern Leverkusen, with the German outfit keen on a swoop amid the speculation surrounding the future of Havertz.

Vazquez has scored 22 goals in 191 appearances for Madrid in all competitions.