Chelsea have reportedly stepped up their interest in signing Napoli defender Kalidou Koulibaly.

The Senegalese centre-back was impressive for the Italian giants throughout the previous season, racked up 33 appearances as his side finished runners-up to the league winners Juventus.

Koulibaly’s sensational form apparently has caught the attention of newly appointed Chelsea boss Antonio Conte, with the manager making the 25-year-old as his top priority target this summer.

The west Londoners have already secured the services of Michy Batshuayi and N’Golo Kante in deals total cost more than £65m thus far in the summer transfer window.

According to the Daily Star, Chelsea are ready to launch a fresh bid of £40million this week, figure represent a £2m hike on the £38m offer the club has made last Wednesday.

Meanwhile, the Serie A outfit are trying to hold their star player especially after the £75million cash in for Argentine striker Gonzalo Higuain. 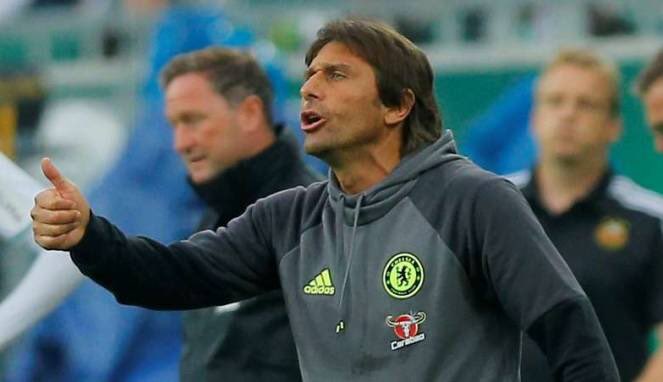 The Blues’ hopeful of making Koulibaly’s acquisition in the coming days, which would be even given a boost to Napoli’s manager Maurizio Sarri, who is lining up for his replacement, though.

If the deal goes through, it will be yet another example of a central defender costing a lot of money for the English club, after the arrival of Eliaquim Mangala, Nicolas Otamendi, and Eric Bailly in Premier League for whooping fees.

Koulibaly has established himself a lot over the last 12 months and many pundits believe he could become one of the best defenders in Europe.

He has been consistent in defense since arriving at Stadio San Paolo from Genk in 2014.