The Portuguese is intent on signing a world class centre-back to marshal the back four just before the summer transfer window shuts down at the end of the month.

According to reports from ESPN that Mourinho is looking forward to add yet another veteran defensive leader in the mould of former United skipper Nemanja Vidic, despite signing Eric Bailly from Villarreal earlier this summer. 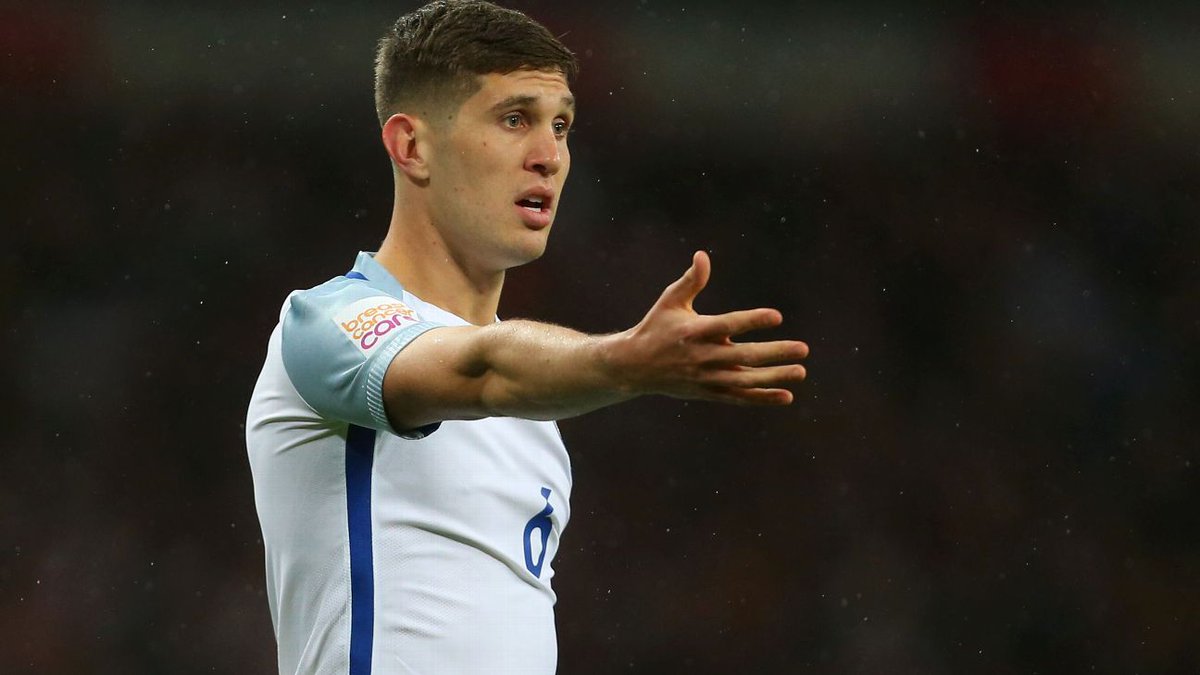 The Red Devils are still interested in Juventus’s Leonardo Bonucci but are wary of more busy discussions with the Italian champions as the Paul Pogba transfer saga is on the cards.

The France international is widely expected to cost United somewhere around £100m, is close to being materialised, according to the Daily Telegraph.

The 20-time English champions are also reported to be interested in signing Everton’s John Stones, who is valued at £50m by the Toffees – even though the 22-year-old does not fit the squad of the kind of defensive reinforcement that Mourinho is actually looking for….!