Everton are set to sign Swansea defender Ashley Williams in the couple of days, according to Wales Online.

The centre-back has been with the Swans since 2008, and lifted their first ever silverware alongside Garry Monk in 2013, finally looks set to depart this summer. 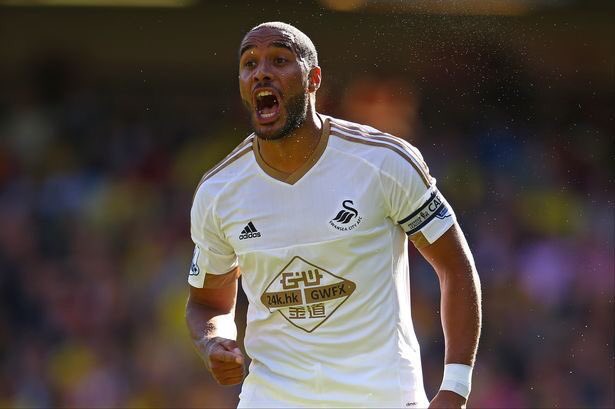 The report suggested that the Wales international is keen on a move to join the toffees, and claimed that a £10m switch will be finalised within few days, leaving the Welsh club without their captain just before the new Premier League season kicks off.

However, Everton is keen to keep hold of the 31-year-old, after the club’s manager Francesco Guidolin himself committed to remain at the Liberty Stadium as permanent.

Williams joined Swansea in 2008, and has since gone on to make more than 350 appearances for the Jacks.