The Blues will make an improved £60m bid to try and sign the Brazil international in January, according to The Daily Mail.

The west Londoners are mulling over a January move for the 26-year-old left-back after having been strongly linked with a bid to sign him in the summer transfer window. 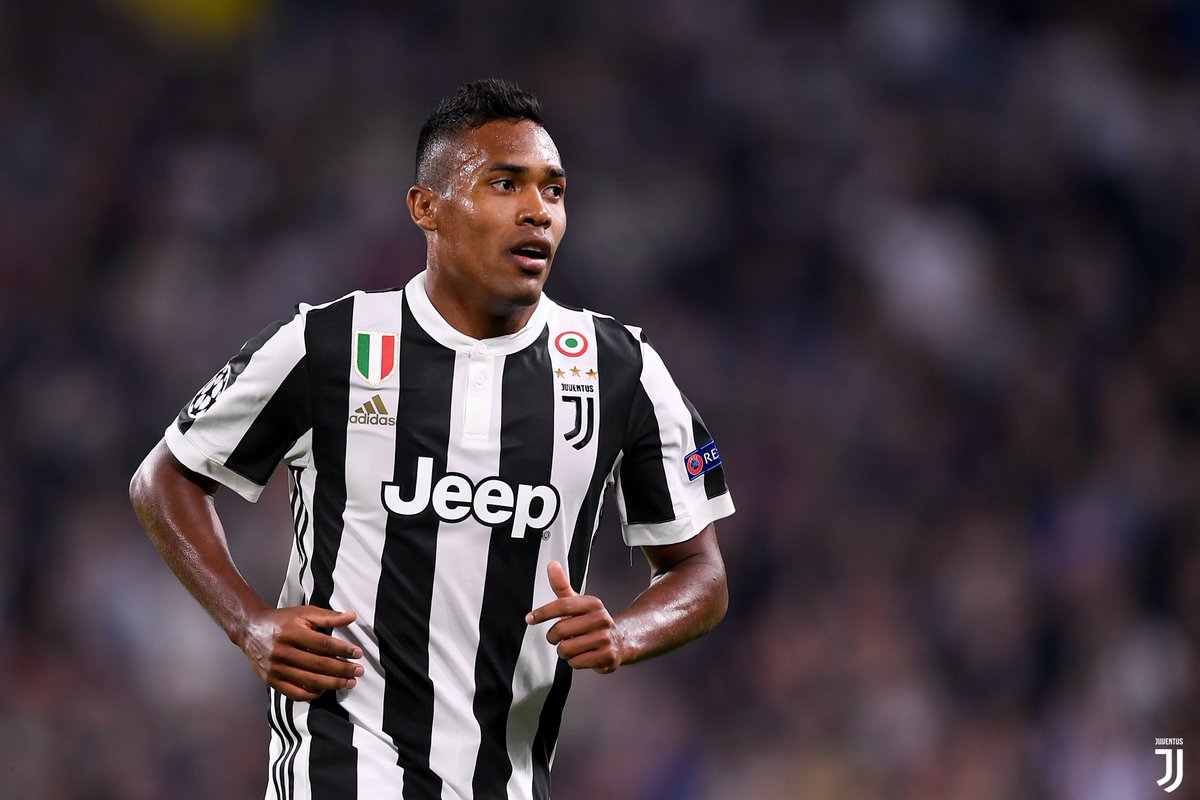 A move for Sandro to Stamford Bridge failed to materialise as manager Antonio Conte ended up strengthening his defence options with the signing of Davide Zappacosta from Torino on deadline day.

However, the report adds that the English champions will return with a new offer to sign Sandro in the new year to keep Conte happy at Stamford Bridge.

The same report claims that the Italian champions are unlikely to let the Brazilian leave the Turin in the mid-season window, which could force Chelsea to have to wait until next summer.

Chelsea are currently sit in fourth place in the league table and six points behind the leaders Manchester City.