Barcelona midfielder Arda Turan has reportedly emerged as a transfer target for the Premier League giants Arsenal, according to The Daily Mail.

The Turkey international is said to be interested in a move to leave Camp Nou this January, having not featured for the La Liga giants at all this season. 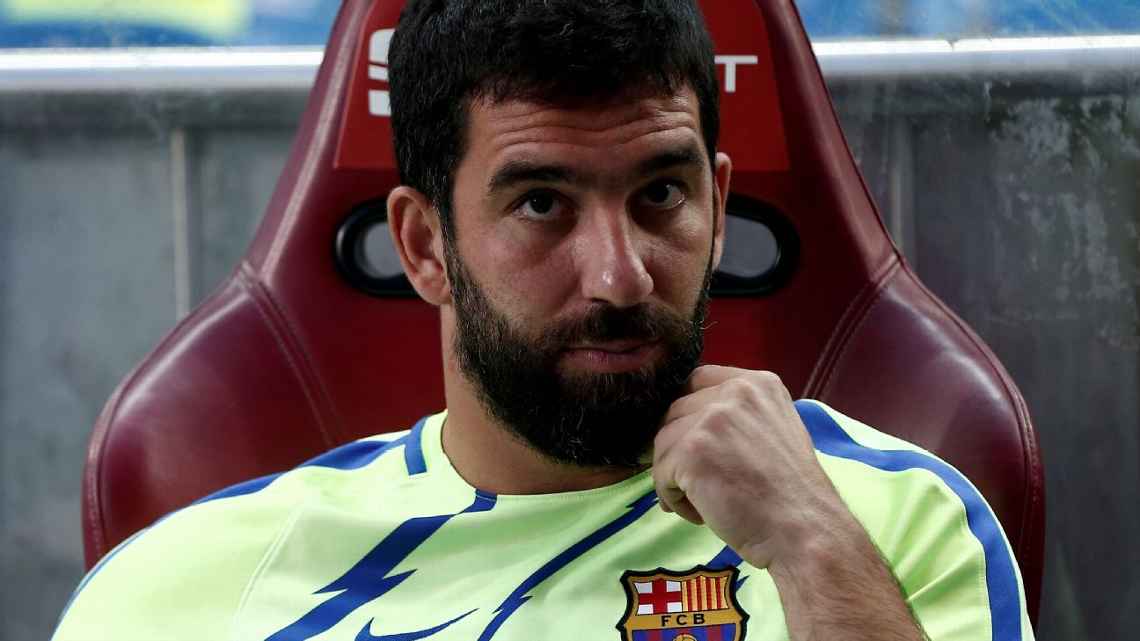 The 30-year-old has made 65 appearances for the Catalans, scoring 15 times, and despite his contract is valid until 2020 is reportedly prepared to leave the Spanish giants due to his lack of playing time.

The report suggests, the Gunners are keen on acquiring the versatile playmaker and have made contact with his agent over a potential move when the transfer window reopens in January.

The Turkish outfit Galatasaray are also said to be interested in Turan’s signature.