The Bavarians have allegedly identified the German international as the ideal replacement for Manuel Neuer, who is currently being linked with a move to Premier League. 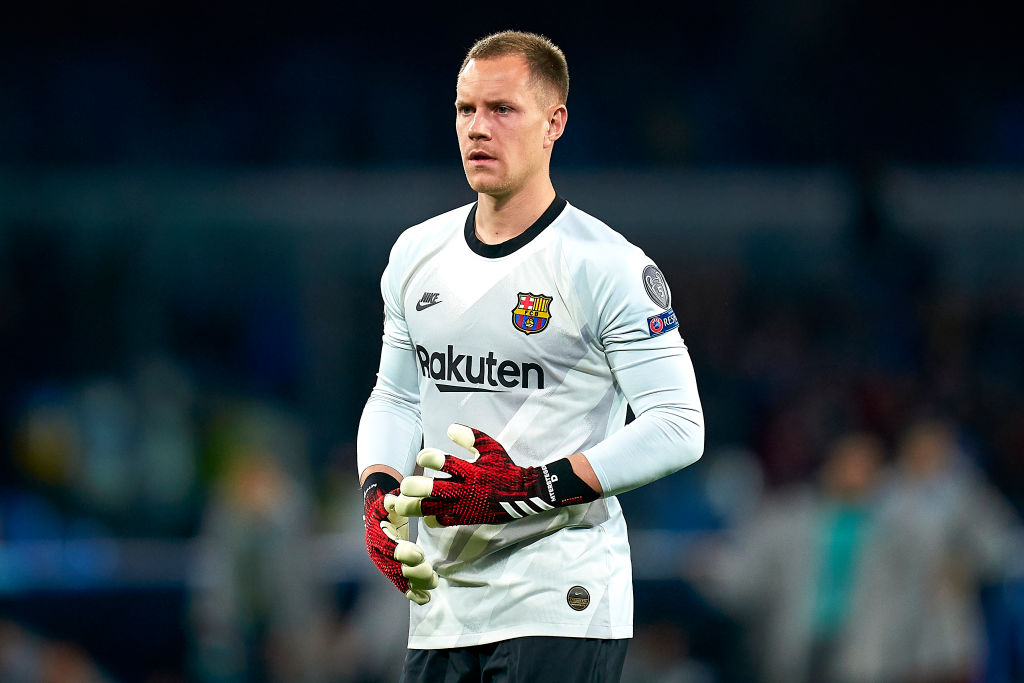 Ter Stegen’s deal at Camp Nou will run until the summer of 2022, although it has been suggested that the stopper could make a move to the Allianz Arena.

According to Sport via Daily Mail, the German outfit are determined to sign Ter Stegen this summer and are allegedly prepared to go as much as £80m for the 27-year-old stopper.

Ter Stegen has kept 11 clean sheets for the Catalan giants during the current season.