As and when the 2019/20 season is complete and the summer transfer window is open once again, Jadon Sancho will be among Europe’s hottest properties. Forced to leave Manchester City in order to find more playing opportunities, the attacking midfielder tried his luck in the Bundesliga and after three years with Borussia Dortmund, a number of Premier League clubs will be battling to ‘bring Sancho home’.

Anyone entering the race will need to match Dortmund’s hefty asking price of £120 million and that would rule out most sides in England’s top flight. Among the few that remain, Chelsea have risen up the rumour mills and, after a difficult period in terms of transfers, the Blues seem ready to act. 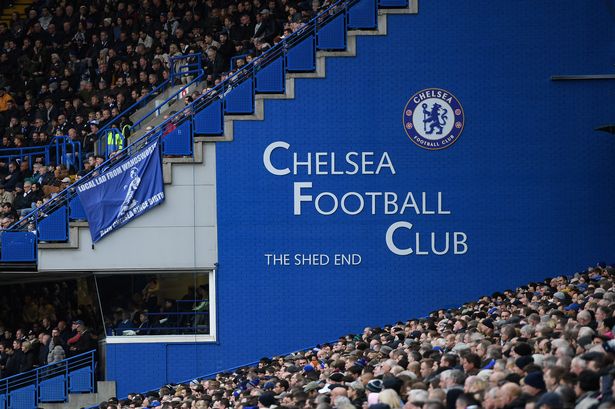 While a number of clubs have been linked with Jadon Sancho since he first broke into the full England side in 2018, Chelsea seem to be emerging as front runners. Reports towards the end of March indicate that the West London club are prepared to meet that eye-watering asking price and after a period of inactivity in recent transfer windows, Chairman Roman Abramovich has had time to build a significant war chest.

There will be competition with Liverpool and both Manchester clubs linked with Sancho’s signature but a move to Chelsea could suit the player for a number of reasons. 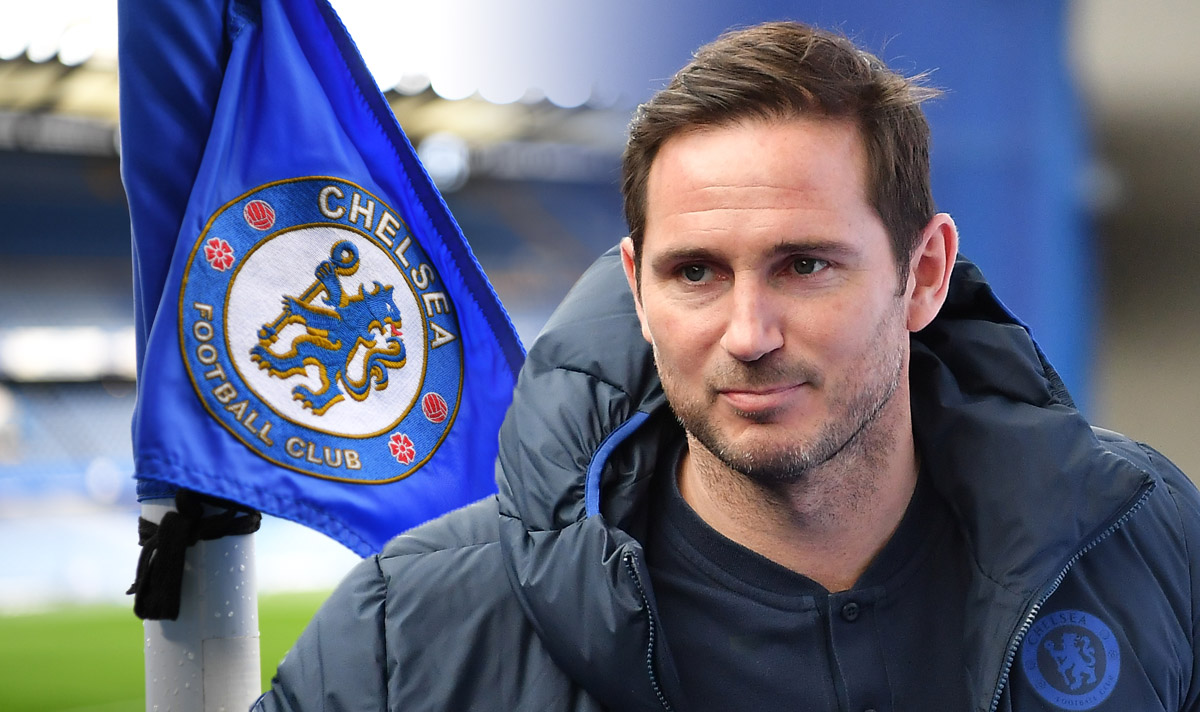 When former Blues’ midfielder Frank Lampard arrived at Stamford Bridge, Chelsea were facing a transfer embargo following a rule breach on Academy players. The new manager had little choice but to promote youth and a mix between the inexperienced and the established players has brought some reward.

Players such as Mason Mount, Tammy Abraham, Billy Gilmour and Fiyako Tomori are making inroads at Stamford Bridge and all should have bright futures ahead. On the pitch, Chelsea have experienced some mixed results but they headed into the enforced break in fourth place in the EPL and look certainties for Champions League football next season.

Meanwhile, victory over Liverpool in the fifth round of the FA Cup offers Chelsea a genuine chance of silverware in this campaign.

When football returns, Chelsea can still end a difficult season on a high while a summer of spending might just put the club back among English football’s elite. At the end of the campaign, with the transfer ban lifted, Lampard can assess his young squad and look at arrivals who can ready the Blues to challenge for titles once again.

Jadon Sancho would be an immense addition to that squad and there are reasons why he’s arguably the hottest property in Europe. As a winger, others at Dortmund take striking responsibilities but after 35 games of the German season, the Englishman had scored 17 goals in all competitions. Add in his assists and you have a versatile player who is capable of helping Chelsea get back to the next level.