Borussia Dortmund have reportedly “explored” the possibility of signing Paco Alcacer from Barcelona this summer, according to L’Equipe, as quoted by Diario Sport.

It’s believed that the German outfit remain keen to sign a striker before the summer transfer window shuts down in the coming days and indicate that Barcelona forward Alcacer is among the ideal options under consideration. 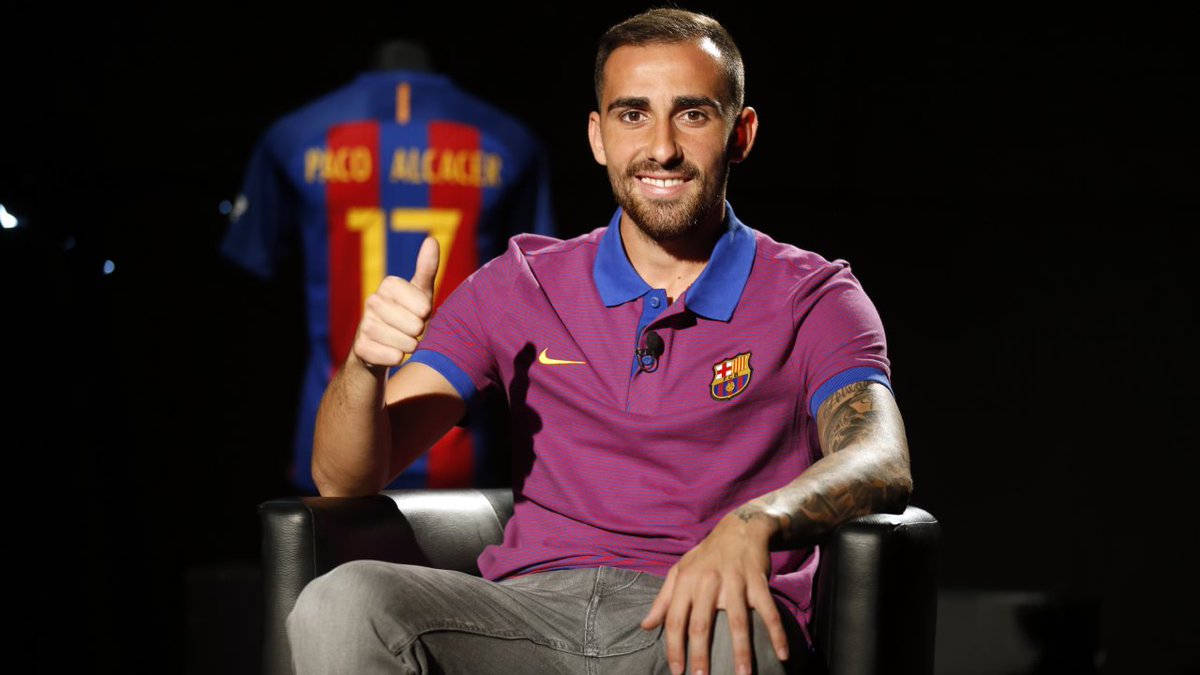 The Spain international future at Camp Nou has come under intense scrutiny in recent times, with the 24-year-old finding first-team chances under Ernesto Valverde hard to come by.

The Catalan giants are believed to have been interested on offloading Alcacer on a permanent basis but it seems as though they will be forced to settle for a loan deal if they are ready to sanction the departure of the Spaniard.

Dortmund look desperate to recruit more striking options in the immediate future, with the Bundesliga giants lacking depth in the attacking positions.

Alcacer had been linked with a move away from Camp Nou throughout the English transfer window. Watford and Southampton were interested, but neither side’s failed to do the business.