Arsenal goalkeeper David Ospina has joined the Serie A outfit Napoli on a season-long loan, the Premier League giants confirmed.

The Colombia international signed for the Gunners from Nice in 2014 and has since gone on to make 70 appearances alongside winning two FA Cups.

However, the 29-year-old stopper has fallen out of favour under new manager Unai Emery after the summer arrival of Bernd Leno from Bayer Leverkusen. 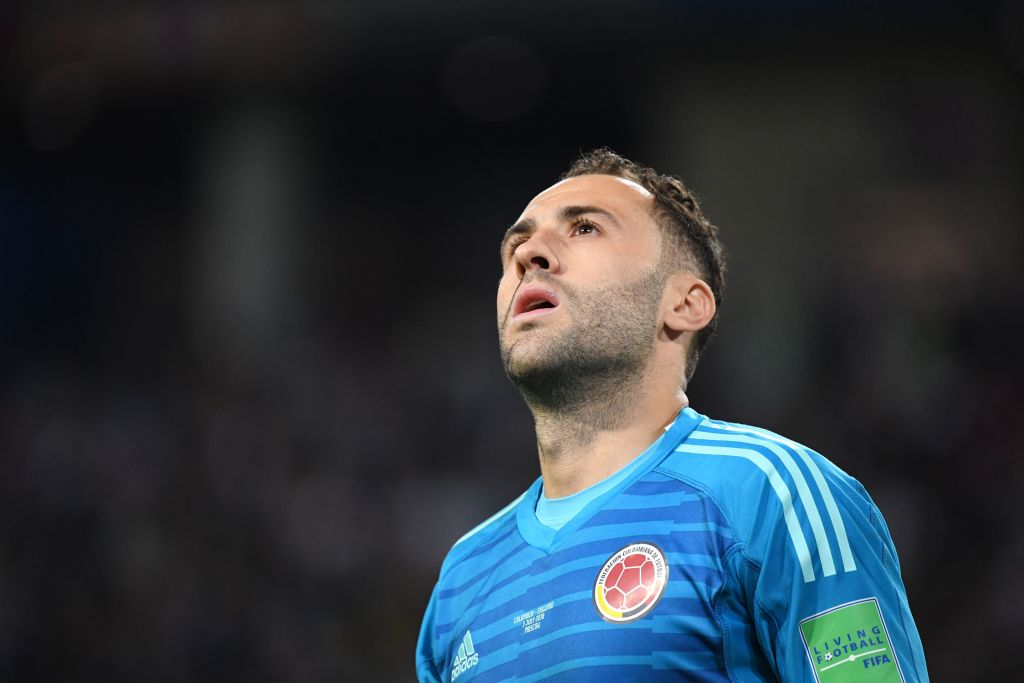 The north Londoners confirmed the news with a brief statement, adding that they “would like to wish the Colombian the very best for the season”.

Ospina is the third stopper to join Napoli this summer following the arrivals of Orestis Karnezis and Alex Meret.