The French champions Paris Saint-Germain have reportedly expressed an interest in making an audacious move for Atletico Madrid’s Filipe Luis as their priority signing at left-back.

The Ligue 1 giants have been strongly linked with a number of left-backs over the course of the summer, with Danny Rose from Tottenham Hotspur said to be on the club’s radar. 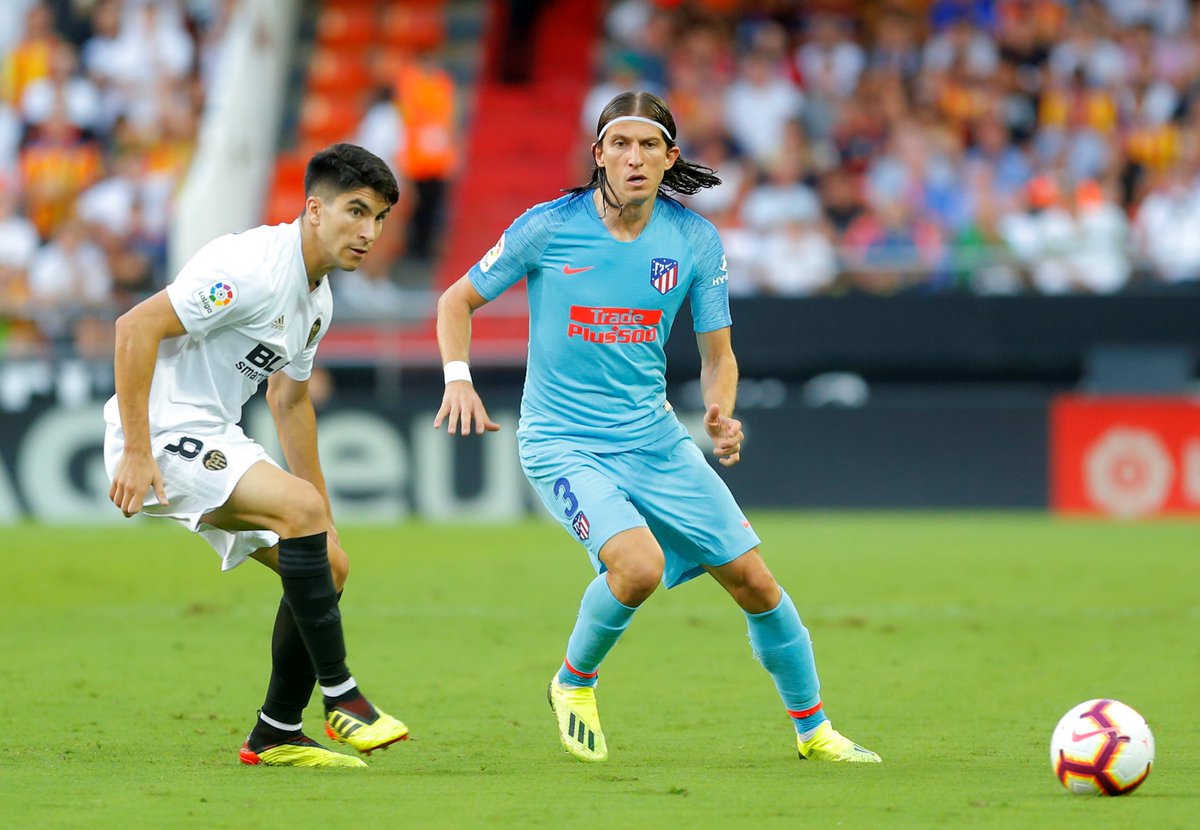 However, according to Sky Sports News, the Parisians would prefer to secure a deal for Atletico Madrid defender Filipe Luis.

Atletico manager Diego Simeone has previously stated that he wants to retain the services of the Brazilian, who has less than a year left on his contract at Wanda Metropolitano.

Earlier report were suggested that Luis wants to complete a move before the European transfer deadline on August 31.