Sao Paulo winger Gustavo Maia is all set to join the Spanish champions Barcelona during this summer’s transfer window, according to the player’s agent Danilo Silva.

The 19-year-old is yet to make his first-team debut for the Brazilian outfit but has been linked with a number of elite clubs across Europe over the past few months. 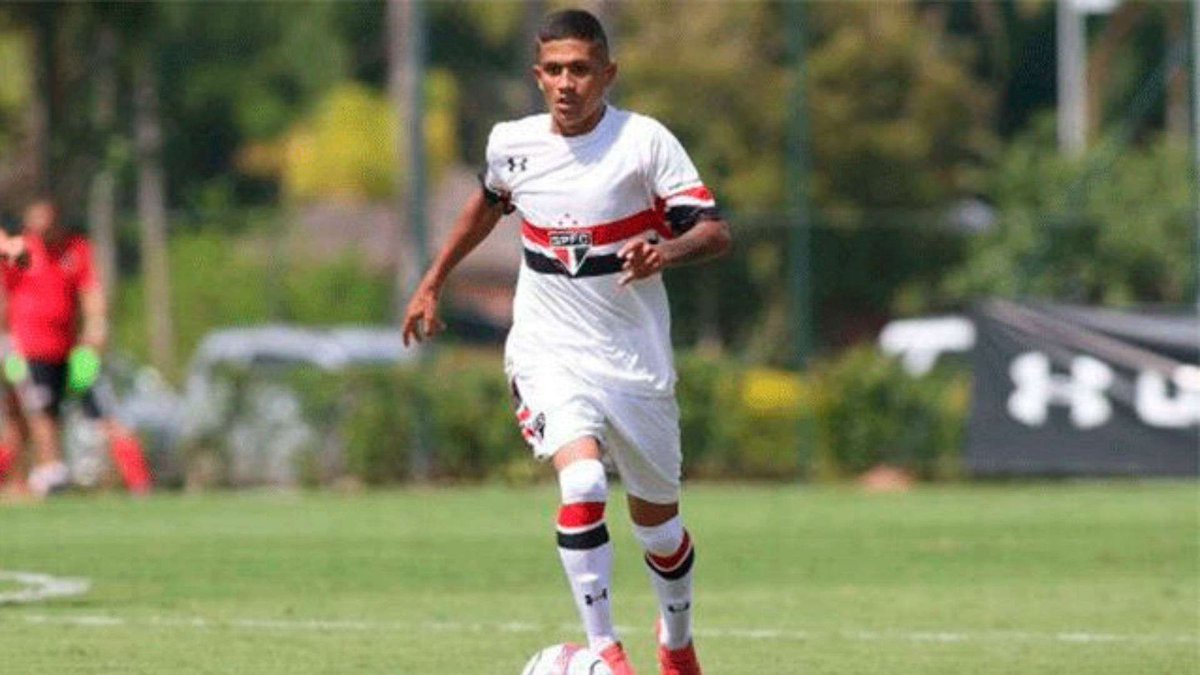 La Blaugrana have already paid initial €1m option fee in order to ward off interest from other clubs, although they are believed to have committed to paying another €3.5million to the attacker when the transfer window eventually opens.

Silva is confident that the Catalan giants “will complete the purchase” before June 30.

“We’re sure that Barcelona will complete the purchase,” Silva told Radio Transamerica. “There has already been a signal from [Barcelona] and Maia has already started Spanish classes to prepare himself more.

“Other clubs were interested in the last few months, but he never had any doubts: he always wanted to go to Barcelona.”

Liverpool and Atletico Madrid are also thought to be weighing up moves for the Brazilian teen.