Newcastle United have reportedly begun discussions with Tottenham Hotspur over extending Danny Rose’s loan contract until the end of the campaign.

The 29-year-old initially joined the Magpies on a half-season loan in January and has since gone on to make six appearances for the Tyneside outfit in all competitions prior to the suspension due to the coronavirus. 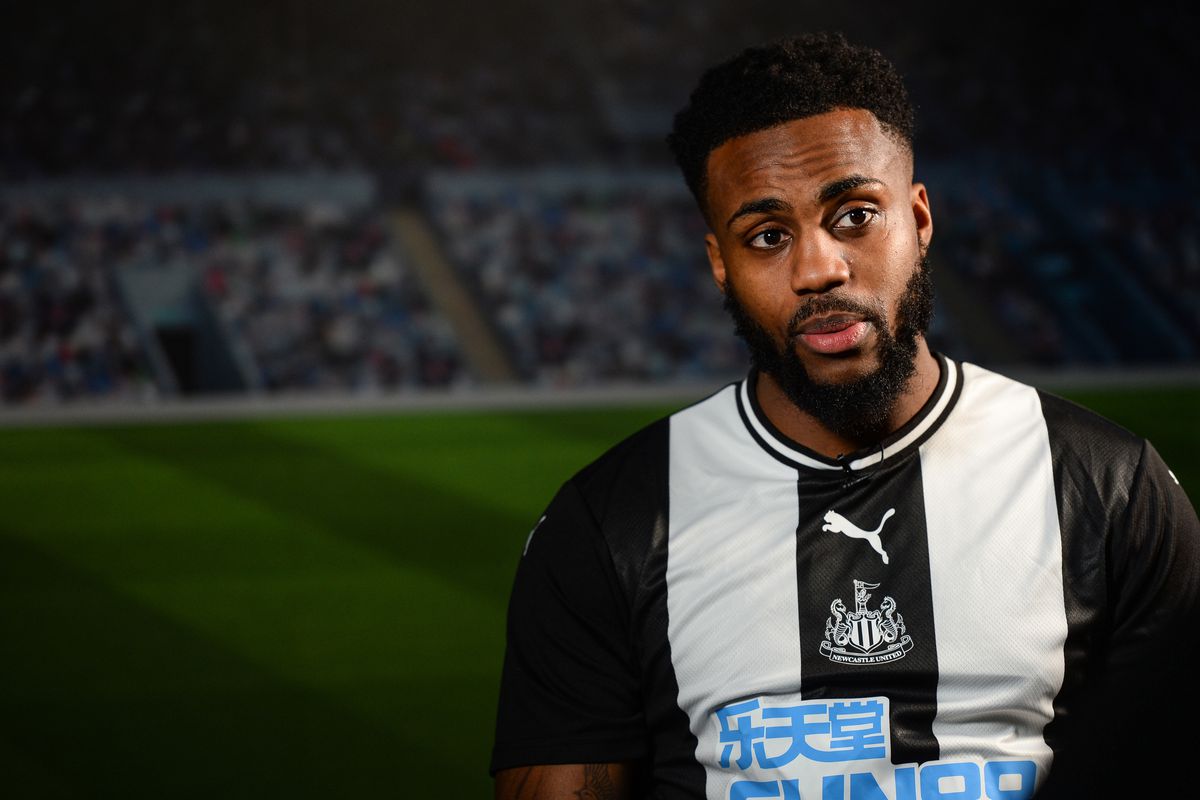 According to Sky Sports News, Newcastle United are now keen to prolong the defender’s stay until the end of the season and there is the possibility of them negotiating the option to buy him permanently.

The England international has just 13 months left to run on his contract at Tottenham and he has previously mentioned that chairman Daniel Levy has no intentions of renewing his contract with the club.

Rose is keen to extend his stay at St. James Park in the midst of the resumed season.