Atletico Madrid have reportedly joined Sevilla in the race to sign Chelsea forward Alvaro Morata during the January transfer window.

The 26-year-old has scored nine times for the Blues in all competitions this term, but it seems that the Spaniard will leave the west London outfit before the end of the month. 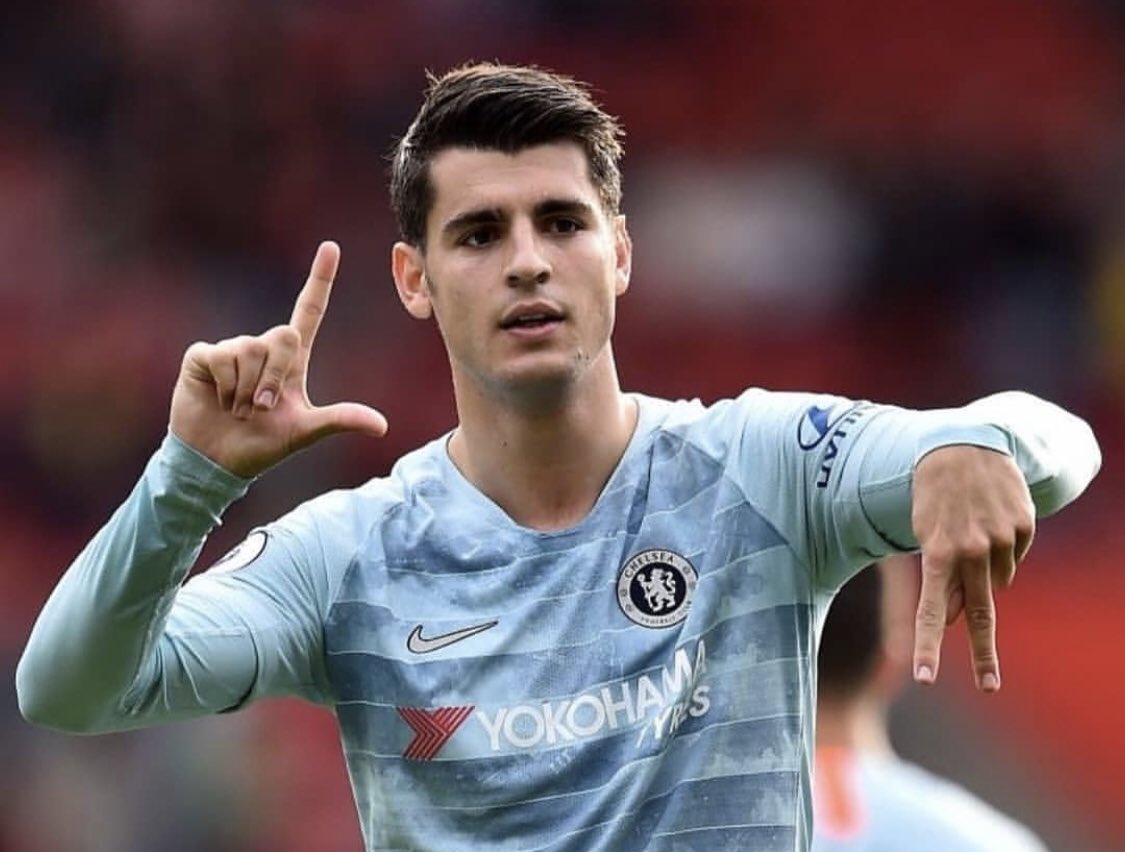 Sevilla are known to hold an interest in the Spain international but according to The Independent, they could face stiff competition from La Liga rivals Atletico Madrid.

Atleti currently sit in second place in the La Liga table, with just 26 goals have been scored in 18 games.

The report goes on to claim that Atletico and Chelsea could come to a loan agreement with the view of a permanent move in the summer.