Juventus step up interest in Isco?

The Italian champions Juventus have reportedly outlined their intentions to move for Real Madrid midfielder Isco, according to Tuttosport.

Massimiliano Allegri’s side are well stocked for options at the Allianz Stadium, and it has been reported that Aaron Ramsey of Arsenal could arrive in Turin during the summer. 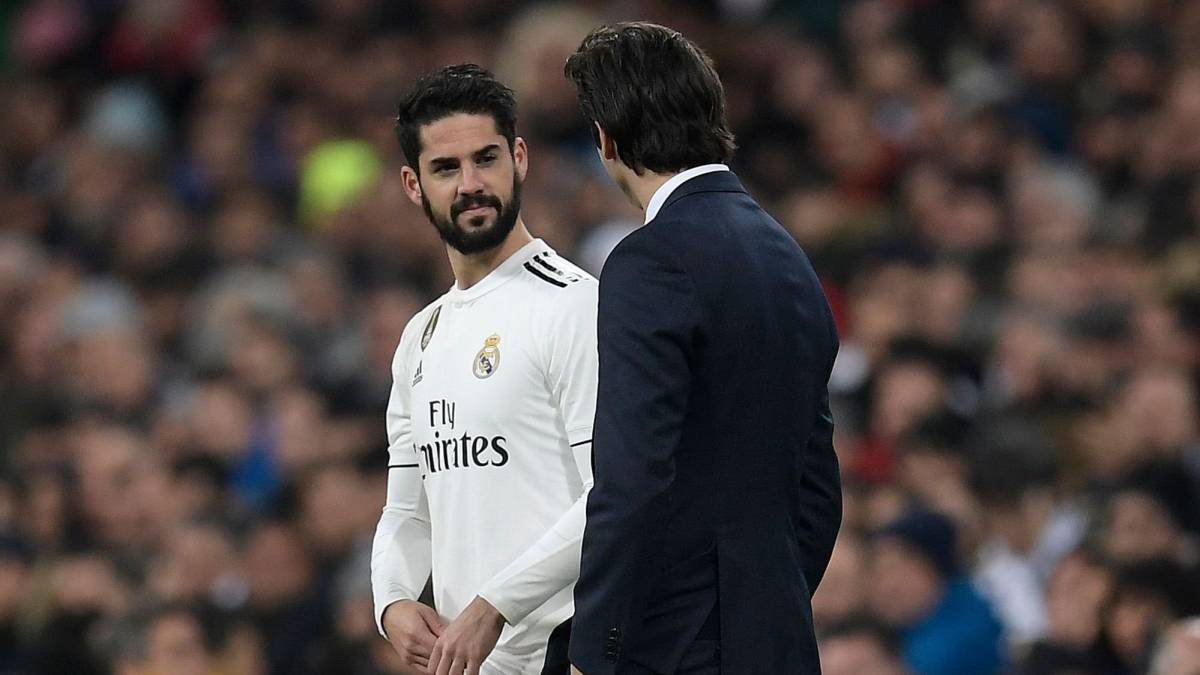 However, the report claims that it will not prevent the Serie A giants from looking to secure the services of Isco after the Spaniard fell out of favour at the Bernabeu.

The 26-year-old has been used as a substitute in Madrid’s last two games in La Liga, but the midfielder remains out-of-favour under interim boss Santiago Solari.

Manchester City and Chelsea have also been credited with an interest in Isco, who still has three-and-a-half years left on his contract.