The Spanish champions currently sit five points clear at the top of the La Liga table, while 50 goals have been scored in 18 games. 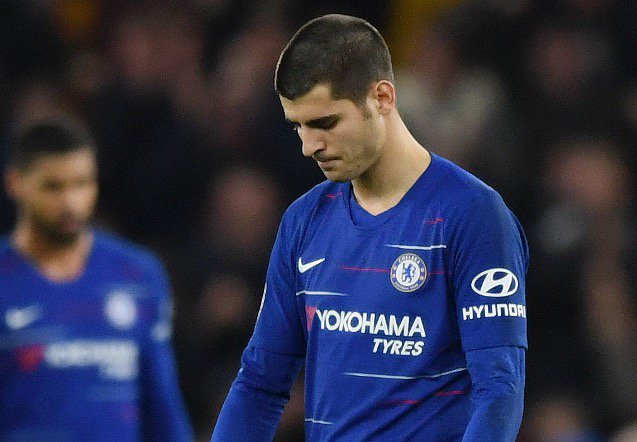 However, according to Sport, the Catalan giants may look to bring in a new forward during the January transfer window and are interested in a loan deal for Chelsea striker Alvaro Morata.

The 26-year-old is being heavily linked with a return to Spain, and both Sevilla and Atletico Madrid have been credited with an interest in the Spaniard.

Morata has bagged nine goals for the Blues in all competitions this term, but the Premier League giants are happy to let him go providing that they can find an ideal replacement.