Wolverhampton Wanderers centre-back Conor Coady has committed his long-term future to the Premier League club after signing a new five-year contract that promises to keep him at the Molineux Stadium until 2025.

The England international joined Wolves from Huddersfield in July 2015 and has since gone on to make more than 200 appearances for the West Midlands outfit. 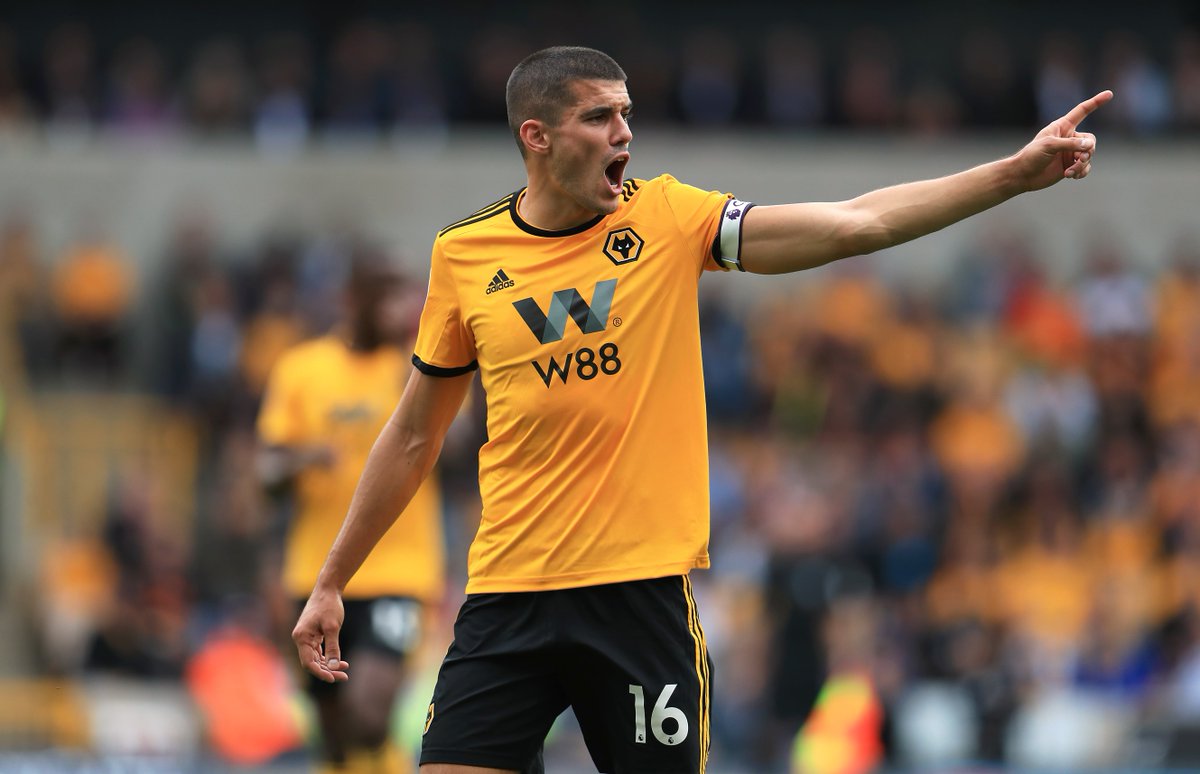 The 27-year-old helped the Wanderers gain promotion in 2018 and also guided them to the semi-finals of the Europa League – playing every minute.

After losing two of their first three matches, Wolves are set to face Fulham on Sunday.