Manchester United signed Edinson Cavani and Alex Telles as they moved to bolster their squad in the wake of Sunday’s 6-1 humiliation by Tottenham Hotspur. 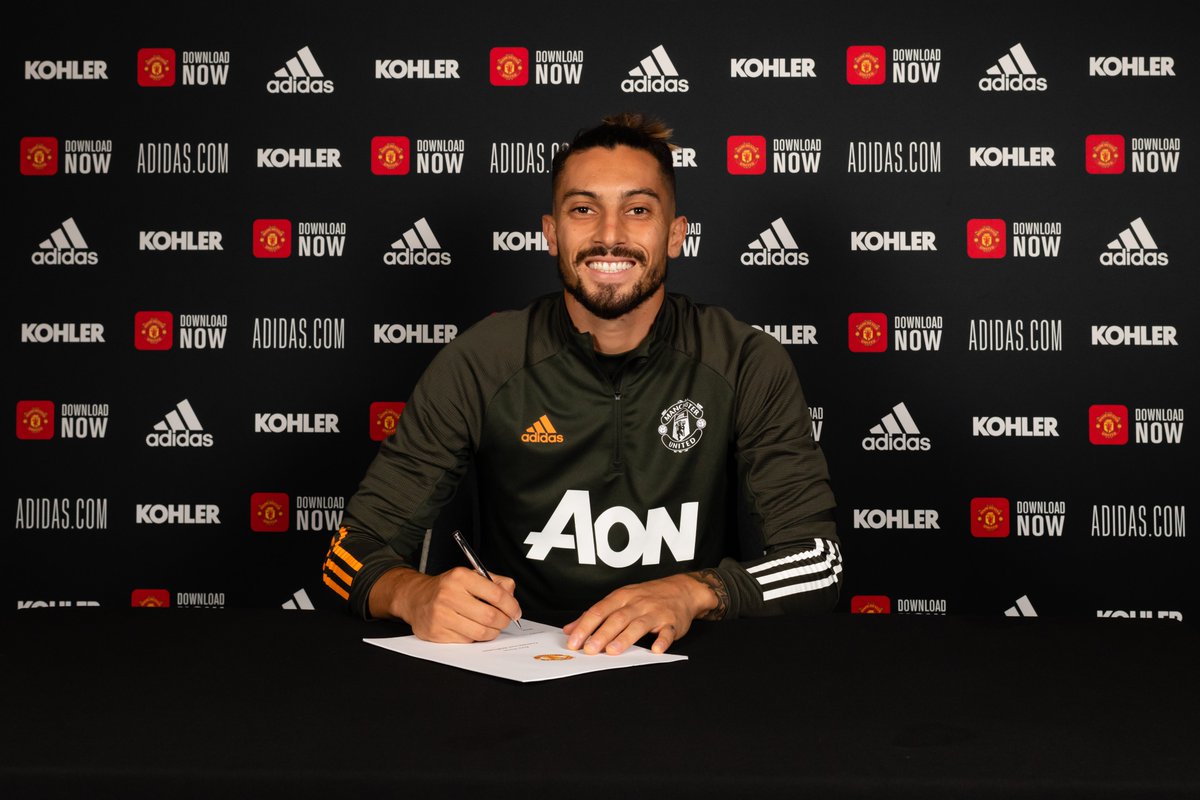 Cavani, who was a free agent following his release from PSG this summer, has signed a one-year contract with an option for a further year.

The Red Devils are understood to have agreed a fee for £13.5m plus £1.8m add-ons with FC Porto for Alex Telles.

The 20-time English champions have also reached an agreement to sign Atalanta winger Amad Diallo, who will join the Old Trafford outfit in New Year subject to a medical.

In addition, United have confirmed the arrival of Penarol sensation Facundo Pellistri on a five-year deal, with an option for a further year.

Also, Ole Gunnar Solskjaer’s side have announced the signing Willy Kambwala from Sochaux. The centre-back will join the Under-18s squad, while Chris Smalling has joined the Serie A club AS Roma.