The Germany international has established himself as a regular key player under Frank Lampard last season, with a total of 26 appearances during an injury-hit campaign. 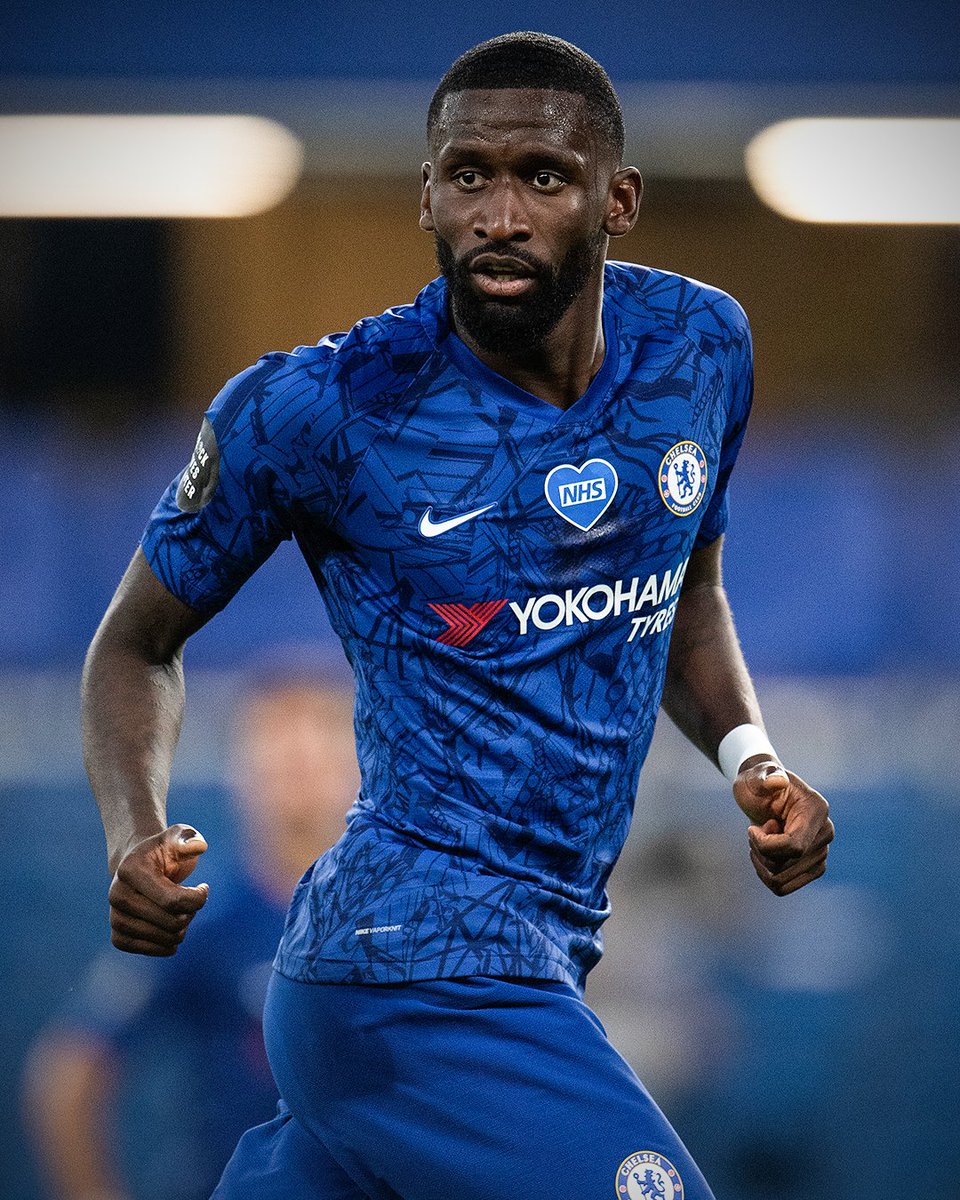 However, the centre-back now finds himself down the pecking order at the club, which has led to interest from West Ham United and Paris Saint-Germain.

According to Sky Sports News, Spurs have identified the 27-year-old defender as a potential summer signing.

While the Blues are unlikely to consider any loan bid from the Lilywhites, they may be prepared to the sale for the right price.

Rudiger has less than two years left to run on his contract at Stamford Bridge.