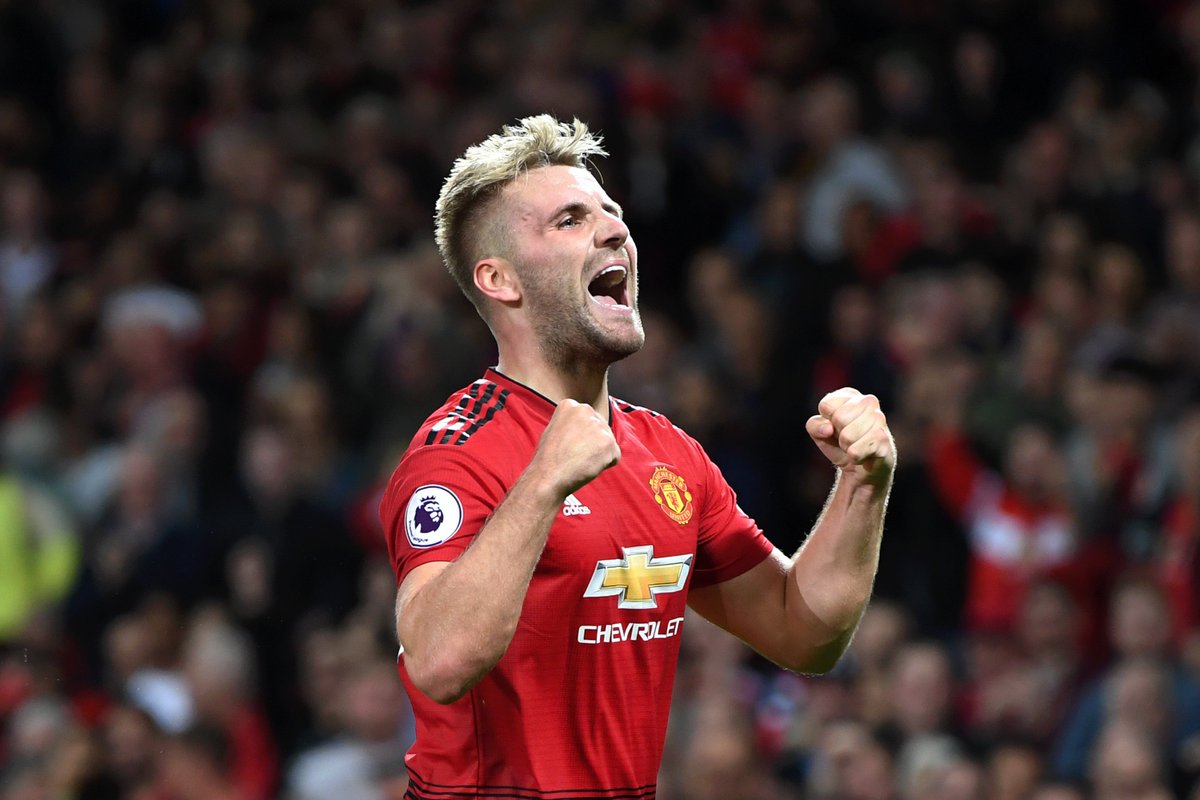 Manchester United have won on the opening day in each of their last four seasons – longest run in the Premier League.

Leicester City will hope to earn some points when Wolverhampton Wanderers visit the King Power Stadium next weekend.

You couldn’t have asked for a better start for Manchester United. Paul Pogba, the captain, has scored the opening goal of the season. Great start!

Hearty applause for Paul Pogba from both the north stand and the south stand and he reciprocates it. #mufc

Well in @LukeShaw23, happy for you bro ⚽️