Arsenal are set to rival Manchester United to the signing of Jerome Boateng from Bayern Munich, according to German media outlet Kicker.

The report claims, Bayern Munich are demanding £44m to sell their star player in the current transfer window. 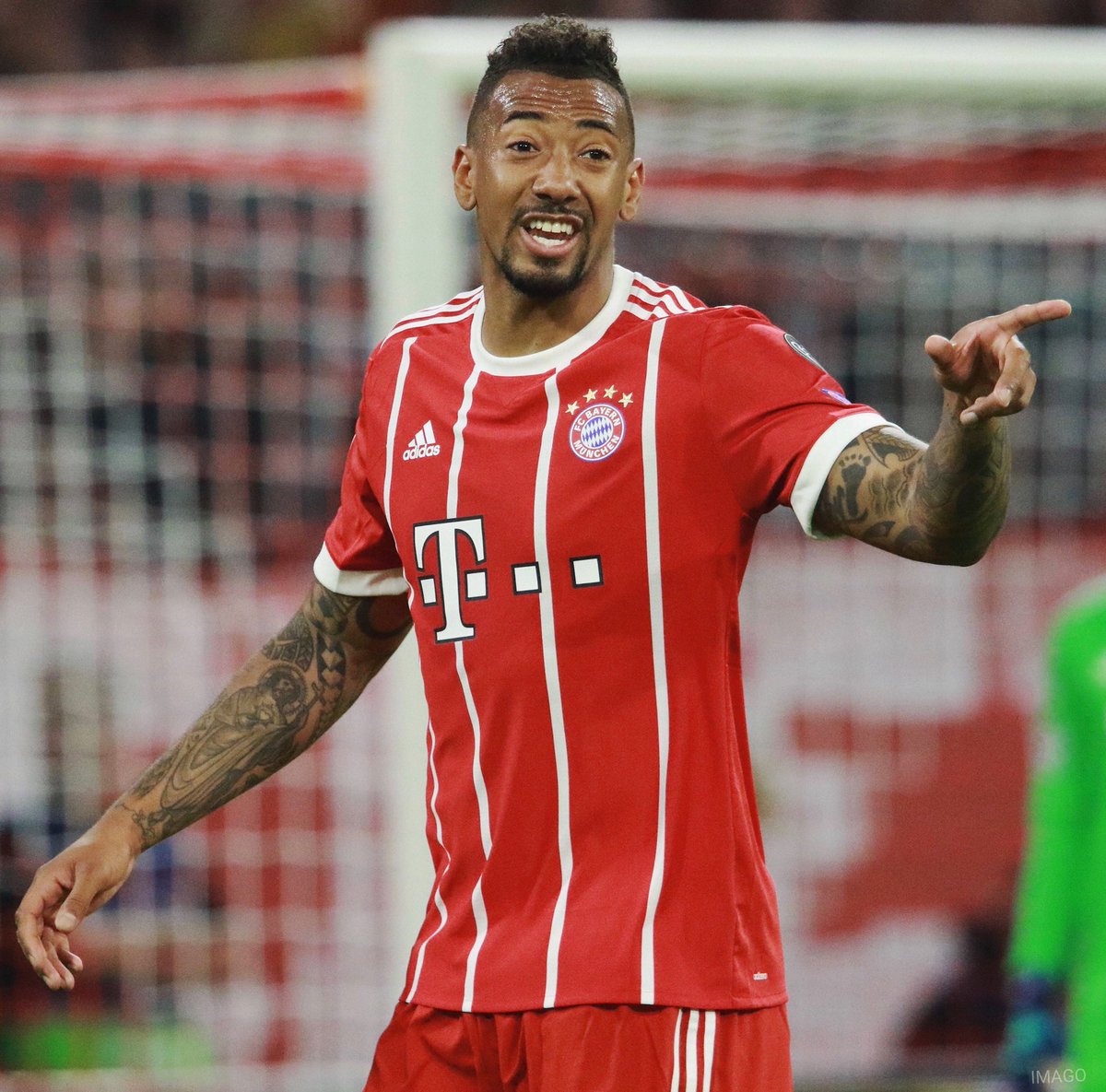 The report goes on to claim that the 29-year-old defender is open to a potential move to United or Arsenal before the start of the new season.

The Germany international has previously played in the Premier League, during a 12-month stint at Manchester City in 2010-11.

He has scored eight goals in 258 appearances for the Bavarians to establish himself as one of the top defenders in Bundesliga.

Boateng has won six Bundesliga titles, three German Cups and the Champions League over the past seven seasons at the Allianz Arena.