The north Londoners are looking for world class talent that can take them into Premier League title contenders.

As per the reports, the Spaniard is a player that Pochettino admires more than any other and thus Spurs are considering a January move for the Playmaker. 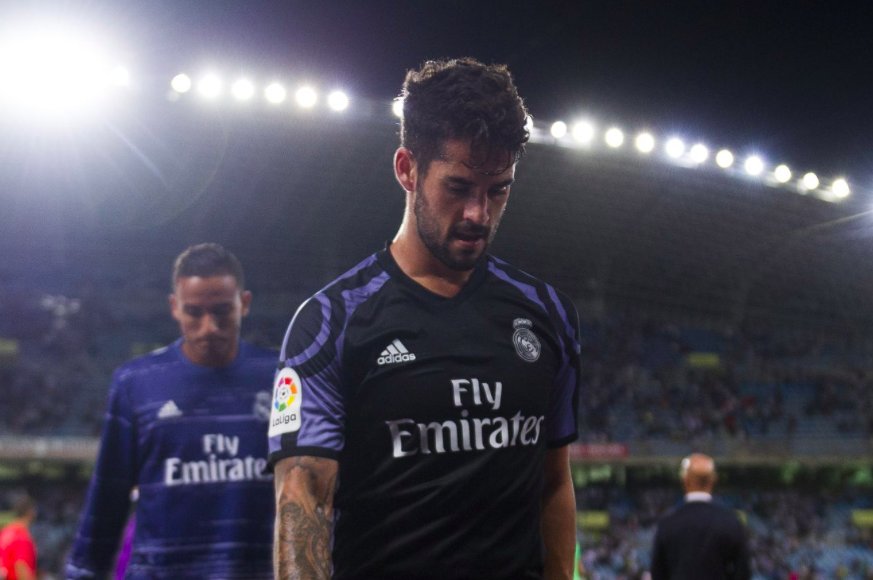 Isco hasn’t been a regular this season, appeared in only 8 La Liga starts and four appearances of the bench, having played an entire 90-minutes just twice so far this season.

The 24-year-old has is not playing regularly that could slight his chances of being a key member of the Spain national squad.

The midfielder has still contributed, scoring 3 goals and provided 3 assists for the La Liga outfit across his 14 appearances in all competitions. With more than 250 appearances in Spanish league at the age of just 24, Isco seems to be an ideal option for Spurs.