The Belgium international is yet to make a league start for the Blues since his move from Marseille last summer, but scored in the 4-1 FA Cup third-round over Peterborough United. 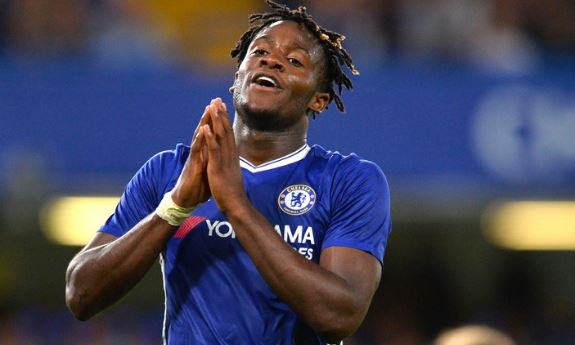 The Hammers are desperate to take Batshuayi on loan this month as Slaven Bilic’s side are eager to bolster their attacking options following rejected bids for Jermain Defoe and Scott Hogan.

However, the Blues are reportedly looking to snub the Hammers’ option and loan the 23-year-old forward to Swansea City in a move which will see a swap deal with Fernando Llorente moving the other way.

Batshuayi has scored 26 goals in 62 games for the French outfit Marseille in Ligue 1 over two seasons, convincing the west Londoners to sign him in July 2016.