The Belgium international had the option of further 12-months in the four-year contract signed when joining from Everton back in 2013, which Mourinho is thought to have already raised. 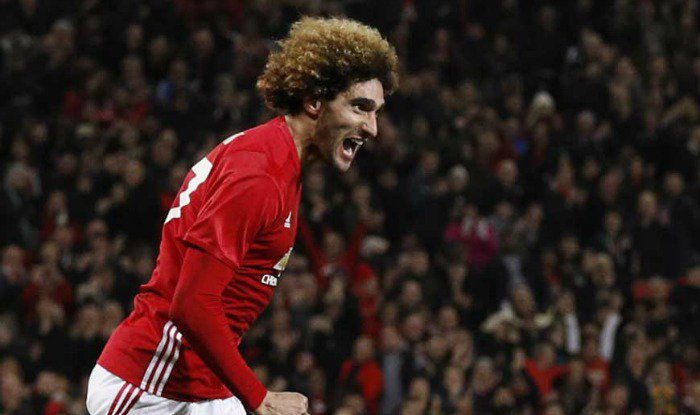 Fellaini, 29, has struggled during his time at Old Trafford, scored his first goal of the campaign against Hull City on Tuesday, and the report claims that the midfielder could be offered new long-term contract should he convince over the coming months.

Fellaini’s new contract sees him to the club until the summer of 2018.