The 22-year-old had been in impressive form for the Ligue 1 outfit before the 2019-20 campaign was brought to a close, while he also featured six times during the Champions League group-stage fixtures.

His future has remained the subject of much speculation in recent weeks, with Chelsea, Everton and Napoli among the list of clubs credited with an interest in the centre-back. 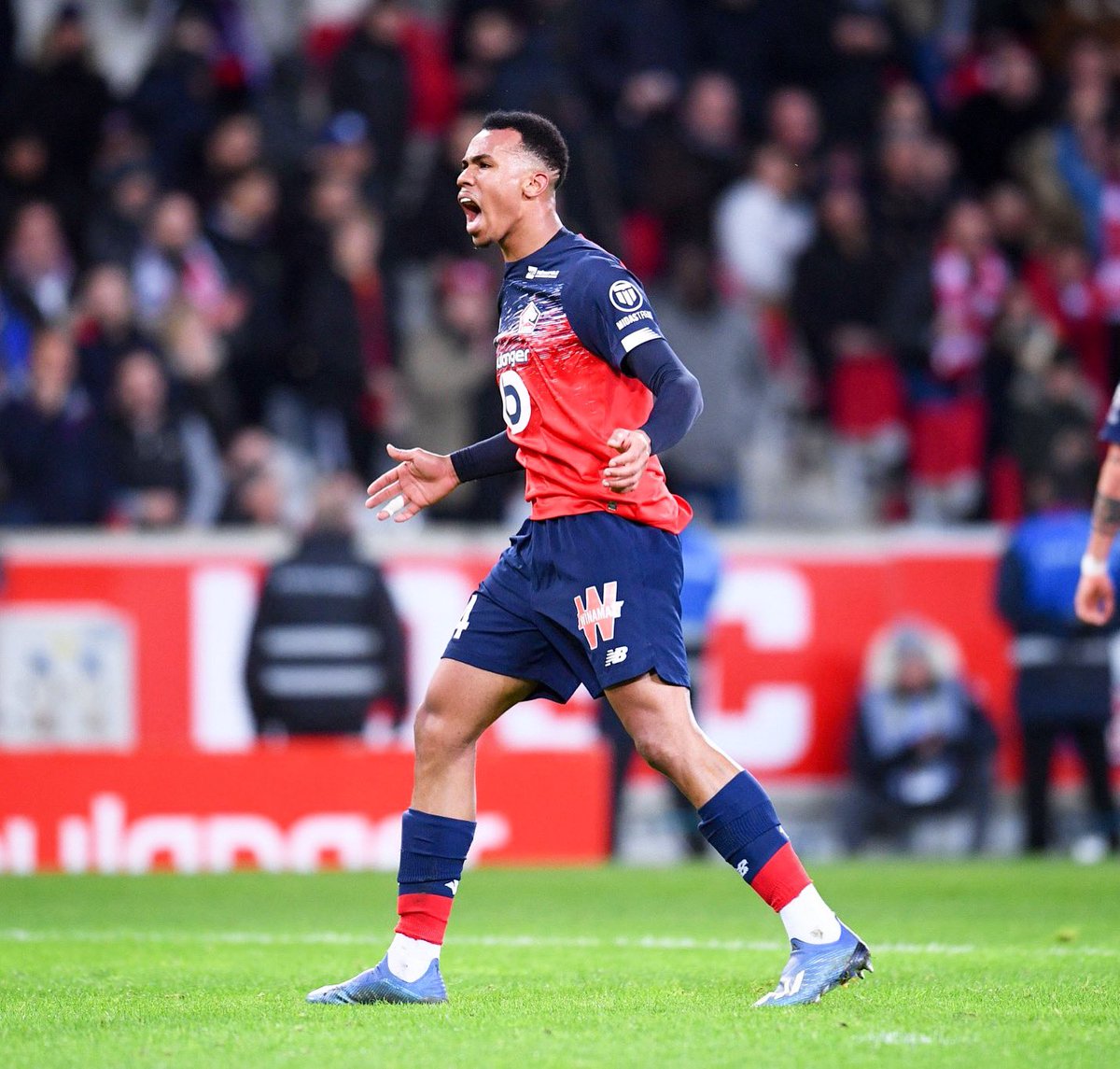 According to Fichajes, Tottenham boss Jose Mourinho is a keen admirer of the Brazilian, and the Londoners have placed a £27m offer on the table ahead of the summer transfer window.

Spurs were initially willing to spend £18m on the centre-back but have submitted a higher bid due to the competition for his signature.

Tottenham Hotspur are expected to be in the market for a new centre-back as Jan Vertonghen prepares to depart ahead of the 2020-21 season.