City boss Pep Guardiola recently revealed that the 24-year-old attacker has turned down offers of a new contract at the Etihad Stadium, with his current deal due to expire next summer.

The Bavarians have long been credited with an interest in the Germany international, although it remains to be seen how the Bundesliga champions will be impacted in the transfer market by the coronavirus pandemic. 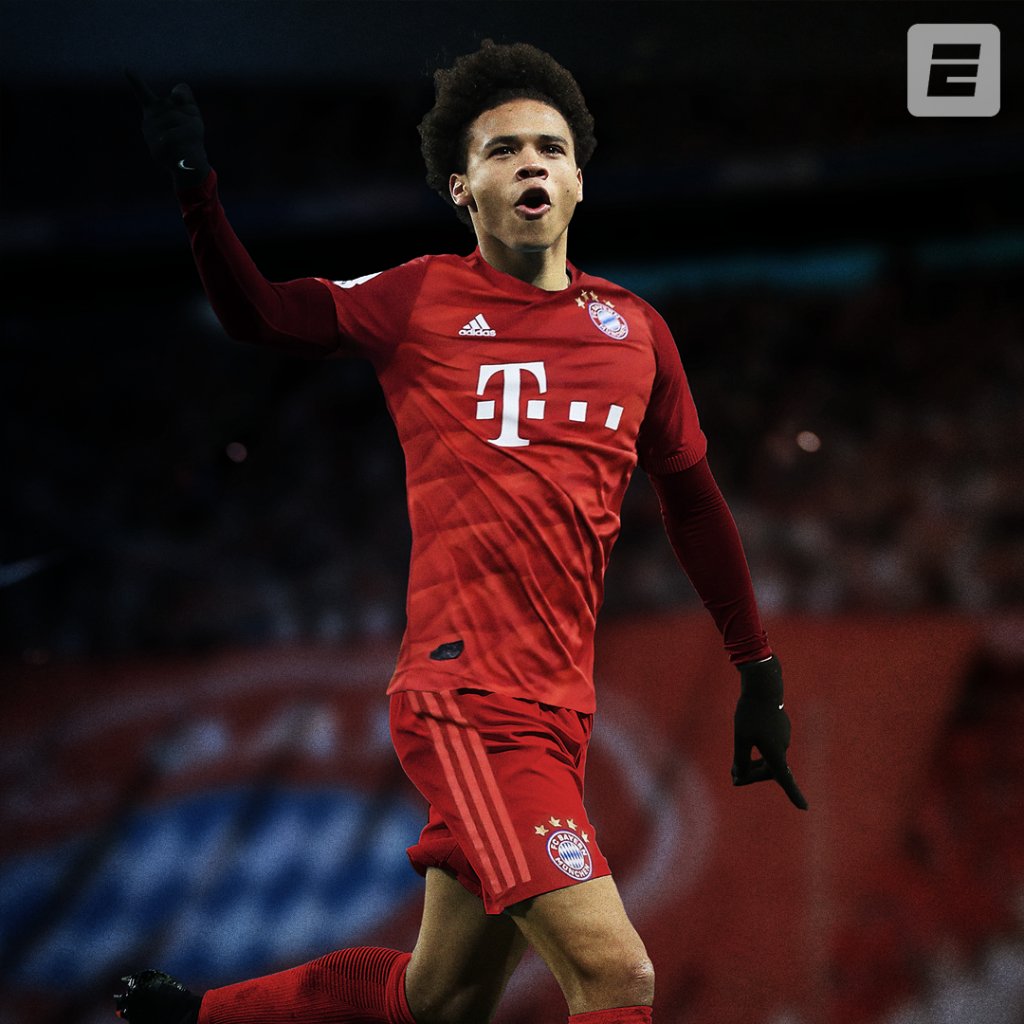 Nevertheless, Bayern Munich have submitted a £36million bid for the former Schalke man after initially refusing to offer more than £30m.

The Evening Standard claims that the Citizens are not prepared to accept a cut-price fee for the wantaway forward despite his current situation at the club, and the Premier League giants are prepared to make him see out the final year of his contract if a suitable offer does not arrive in this summer.

Sane has scored 39 goals in 134 appearances for Manchester City, but the winger has remained sidelined in the Premier League this season amid injury woes.