Chelsea have reportedly expressed an interest in making an audacious move for Juventus forward Cristiano Ronaldo.

Although the Portugal international has failed to replicate the form which he produced at his previous club Real Madrid, the frontman has still managed to score 53 goals in 76 appearances across all competitions.

With just two years left to run on his contract at Juve, it has been suggested that the Blues are willing to offer the 35-year-old attacker a chance to return to the Premier League. 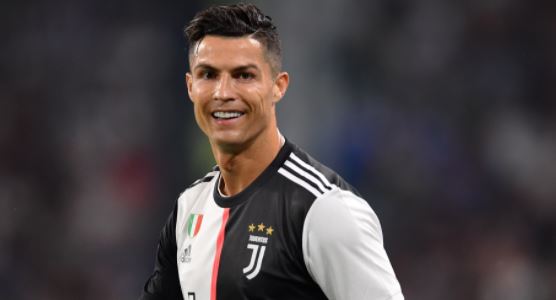 According to Spanish outlet Don Balon, the west London outfit are prepared to spend £108million on the former Manchester United man, who last played in England’s top flight in 2009.

The rumours came at a time when the Serie A champions are looking to raise funds amid coronavirus pandemic.

Chelsea boss Frank Lampard is said to be in the market to find replacements for Willian, Pedro and Michy Batshuayi.