The 27-year-old is rumoured to be a prime target for the Gunners ahead of the new season, and a recent report suggested that the Premier League giants could look to use a £3m windfall from Liverpool’s Premier League title win as part of their efforts to sign the attacker. 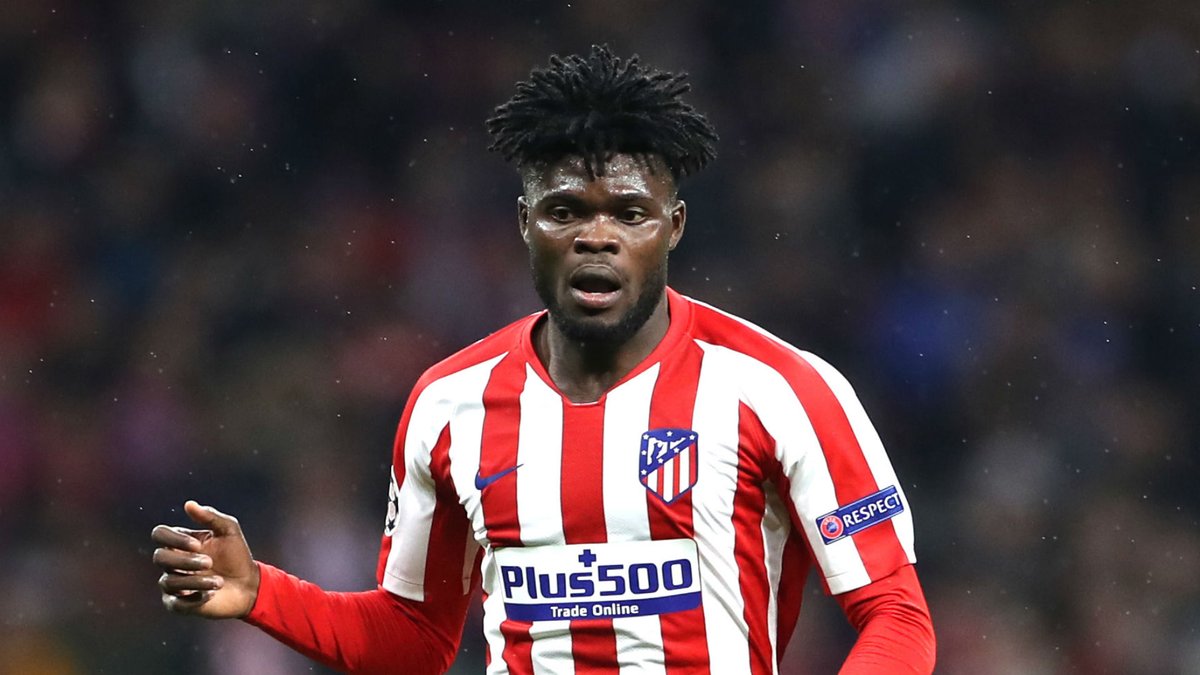 He has impressed for Atletico this term – clocking up 40 appearances for the Spanish outfit across all competitions and contributing three goals and one assist.

According to La Razon, Arsenal are on the verge of completing a deal for the Ghana international despite the financial implications of the coronavirus pandemic.

Arsenal boss Mikel Arteta is expected to be working with a limited budget this summer, but the report suggests that the north Londoners will be able to meet Partey’s £47m release clause.

Partey has a deal at the Wanda Metropolitano until the summer of 2023.