The France international has struggled to perform for the La Liga champions since a £100m move from Atletico Madrid in 2019, having scored just eight times in 32 La Liga appearances this term. 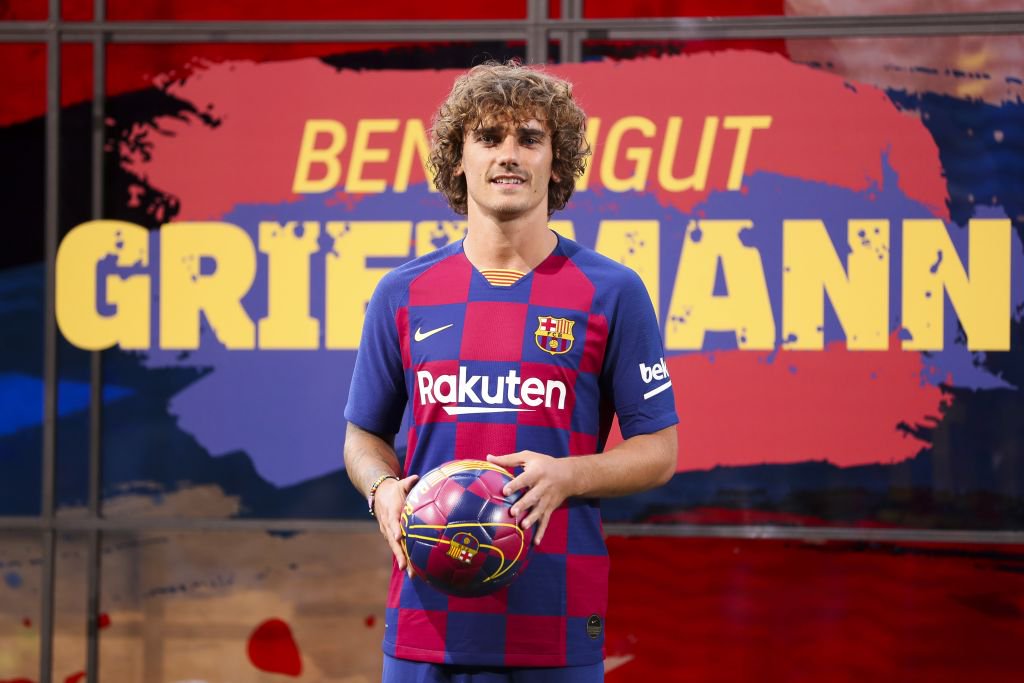 According to The Express, the Gunners are keeping a close eye on Griezmann and could attempt to sign him ahead of the 2020-21 campaign.

The report adds that the north Londoners could even look to use Barca’s interest in Matteo Guendouzi and Pierre-Emerick Aubameyang to bring Griezmann to the Emirates Stadium.

The 27-year-old, who is also wanted by the Italian giants Inter Milan, has a contract at Camp Nou until the summer of 2024.