Chelsea have reportedly stepped up their interest in the Bayer Leverkusen attacker Kai Havertz, according to The Evening Standard.

The Germany international is said to have been identified by Chelsea boss Frank Lampard as the key man to the squad, with the Blues already bringing in Hakim Ziyech and Timo Werner ahead of 2020-21 season. 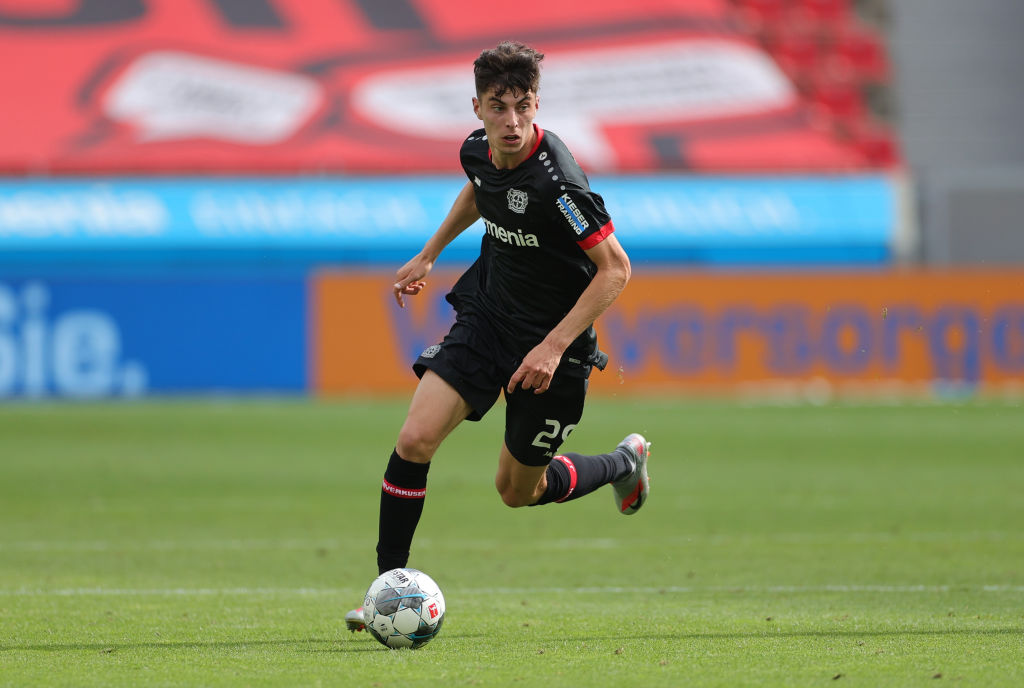 The west Londoners do not want to waste any time in signing the 21-year-old midfielder following the conclusion of Die Werkself’s campaign.

The London club are believed to be willing to pay £70million for the youngster, who scored 36 goals in 118 appearances for Leverkusen.

Meanwhile, the same report suggests that West Ham United’s Declan Rice could be next on Chelsea’s radar once they acquire the services of Havertz.