Tottenham Hotspur are weighing up a summer move for Southampton midfielder Pierre-Emile Hojbjerg, according to The Telegraph.

The 24-year-old playmaker has refused to sign a new contract at St Mary’s. 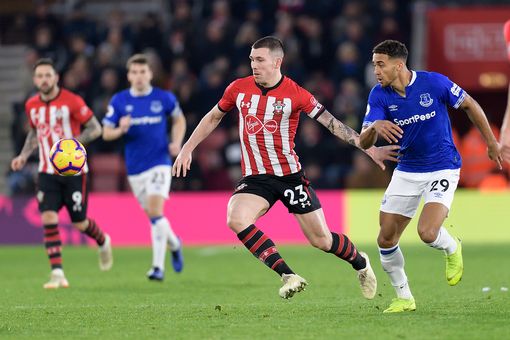 His existing deal with Ralph Hasenhuttl’s side due to expire next year, suggesting that the Denmark international will be leaving the club ahead of the 2020-21 campaign.

Spurs have a ‘concrete’ interest in Hojbjerg, who chalked up 35 appearances for the Saints in all competitions this season.

The report, though, suggests that the north Londoners could face fierce competition from both Everton and Ajax for the former Bayern Munich man.

Tottenham will be looking to make it back-to-back wins in the English Premier League when they travel to Bournemouth on Thursday night.