Tottenham Hotspur are reportedly ready to lock horns with Chelsea and RB Leipzig over the signature of Barcelona youngster Ilaix Moriba, according to the Daily Mail.

Spurs are the latest club to have held discussions with the 18-year-old midfielder’s representatives, though they could face fierce competition from both Chelsea and RB Leipzig, who are confident in finalising a deal. 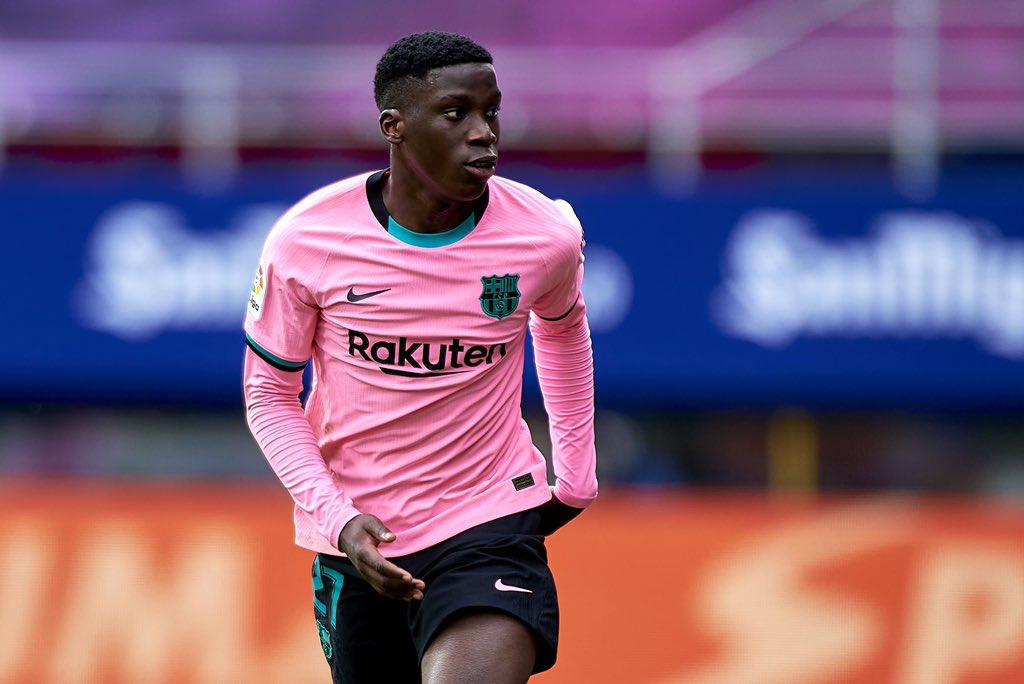 The Blues are said to be the frontrunners to sign the teenager, who has entered the final year of his contract at Camp Nou.

The Catalan giants are resigned to the fact that the Guinea international is unlikely to sign a new deal and have therefore placed a £13m price tag on the youngster.