The 23-year-old remains a key part of Les Gones’ setup under new boss Peter Bosz, but the speculation surrounding his future ‘has gathered pace with his current deal is due to expire in the summer of 2023. 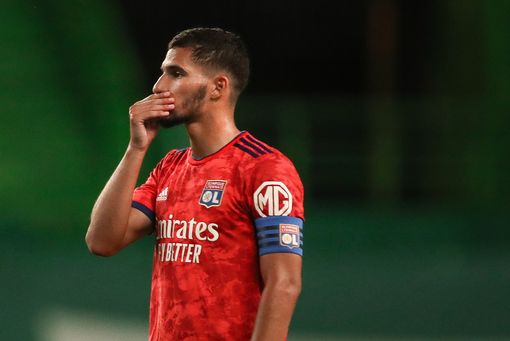 With Arsenal and Tottenham Hotspur both thought to be eyeing attacking reinforcements, the two London clubs are supposedly ready to rival one another for the Frenchman’s signature until deadline day.

However, Calciomercato claims that the Bianconeri are also keeping a close eye on Aouar’s situation, with Weston McKennie and Aaron Ramsey both being linked with moves away from Juve.