With the arrivals of Cristiano Ronaldo and Jadon Sancho to Old Trafford, the speculation surrounding James’ future ‘has gathered pace’. 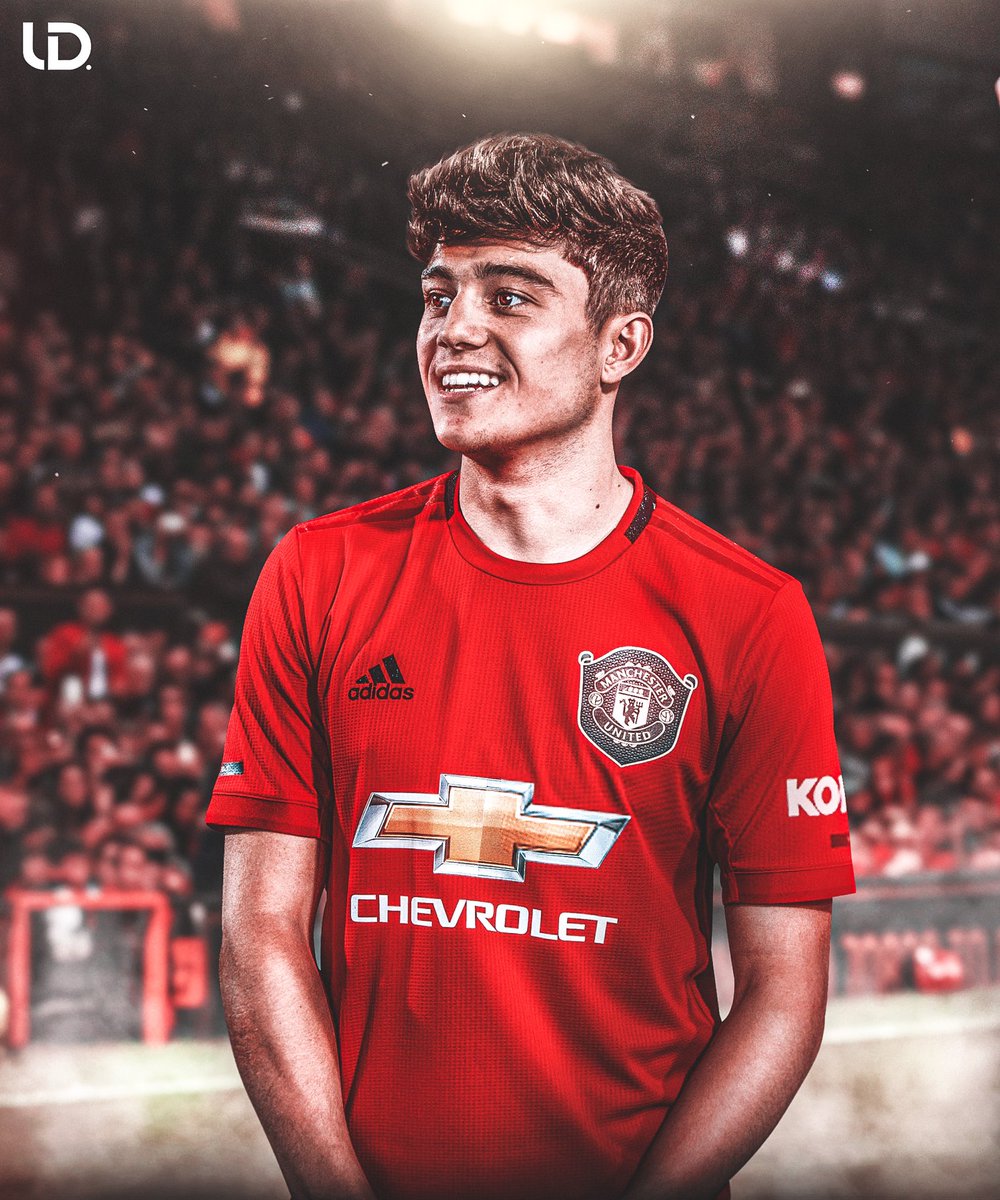 The Wales international was on the verge of completing a deal for Leeds United in 2019 but a move did not materialise, However, the Whites were thought to be close to striking a permanent deal for the Welshman this time around.

Football Insider claims that the Toffees are hoping to hijack Leeds’ bid for the 23-year-old midfielder before the summer transfer window shuts down for business at 11pm on Tuesday.

The report goes on to claim that the Yorkshire giants had agreed a fee of around £25m to sign James, but Everton have now registered their interest.