Tottenham Hotspur have reportedly placed emphasis on signing Cristian Romero from Atalanta this summer, according to Italian reporter Fabrizio Romano.

Spurs are believed to be intent on signing a new centre-back this summer as they look to prepare for Nuno Espirito Santo’s first season in charge at the Tottenham Hotspur Stadium. 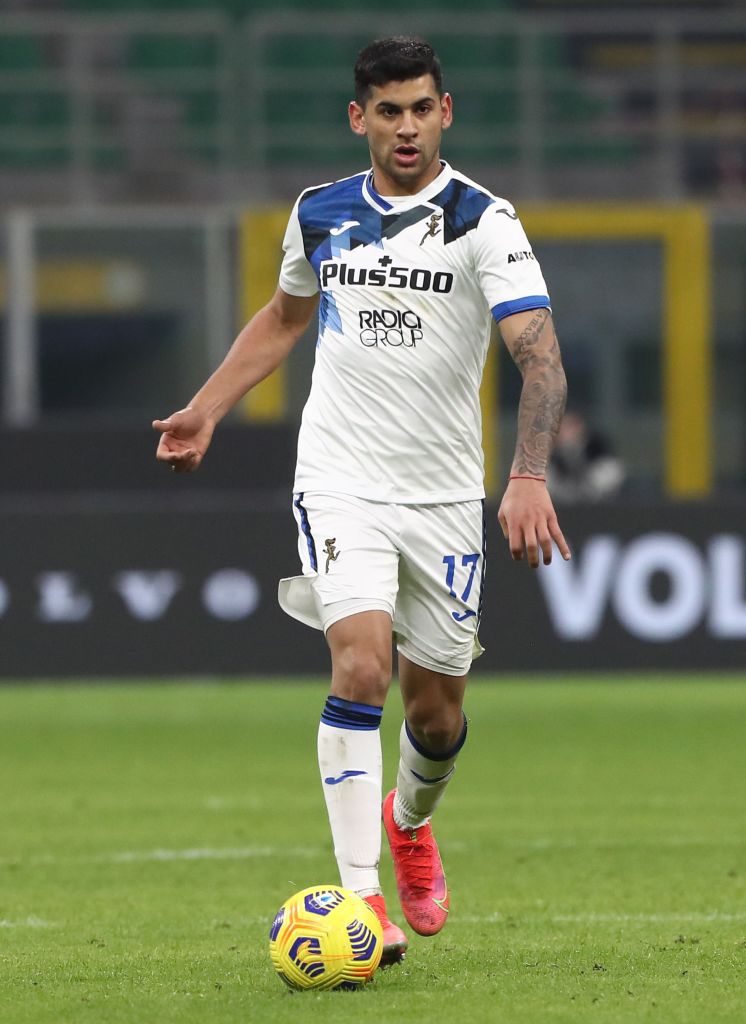 The Argentina defender Romero has been touted as a possible target for the Lilywhites this summer, with the 23-year-old defender having notched two goals and provided two assists in 31 Serie A matches for Atalanta last season.

Italian journalist Fabrizio Romano has now claimed that Tottenham retain an interest in the centre-back and are pursuing a deal to lure him to the north London club this summer.

Romero racked up 31 appearances for Atalanta in last season.

Tottenham to begin their 2021-22 Premier League campaign with a home clash against Manchester City on 15 August.