The 22-year-old scored five goals and provided eight assists on 40 occasions in all competitions at the club level.

According to The Athletic, Everton are monitoring the Nigeria international, who has previously been linked with both Manchester United and Liverpool. 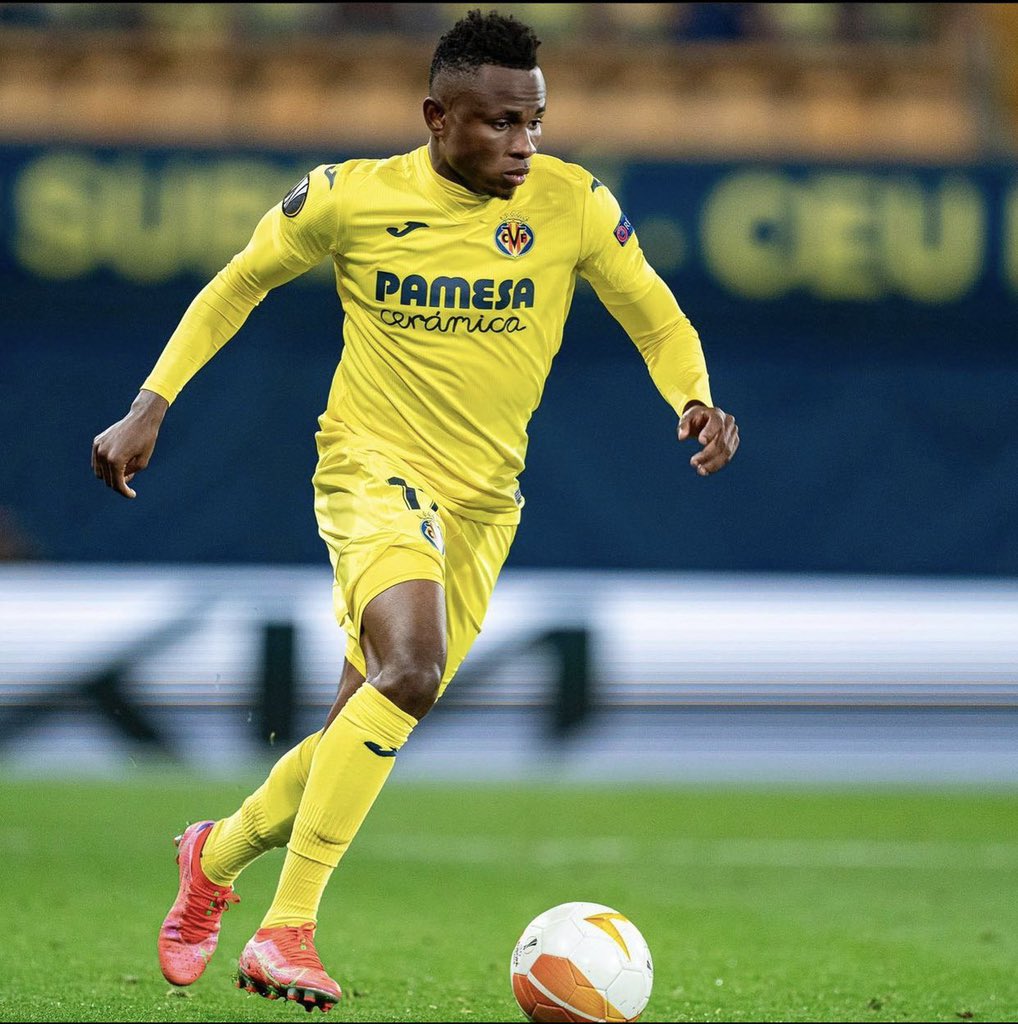 The report claims that Everton boss Rafael Benitez is a keen admirer of the attacker, with his current deal with the Yellow Submarine due to expire in less than two years.

Chukwueze has contributed 17 goals and 17 assists in 119 appearances for Villarreal since making his debut in 2018.