Sporting Lisbon teenager Nuno Mendes is reportedly a transfer target for Manchester United, as the Red Devils look to bring a new left-back to the Old Trafford.

According to A Bola, Alex Telles’s ankle injury could force United to move for a new left-back, and Mendes has been identified as a prime target for the Mancunian giants. 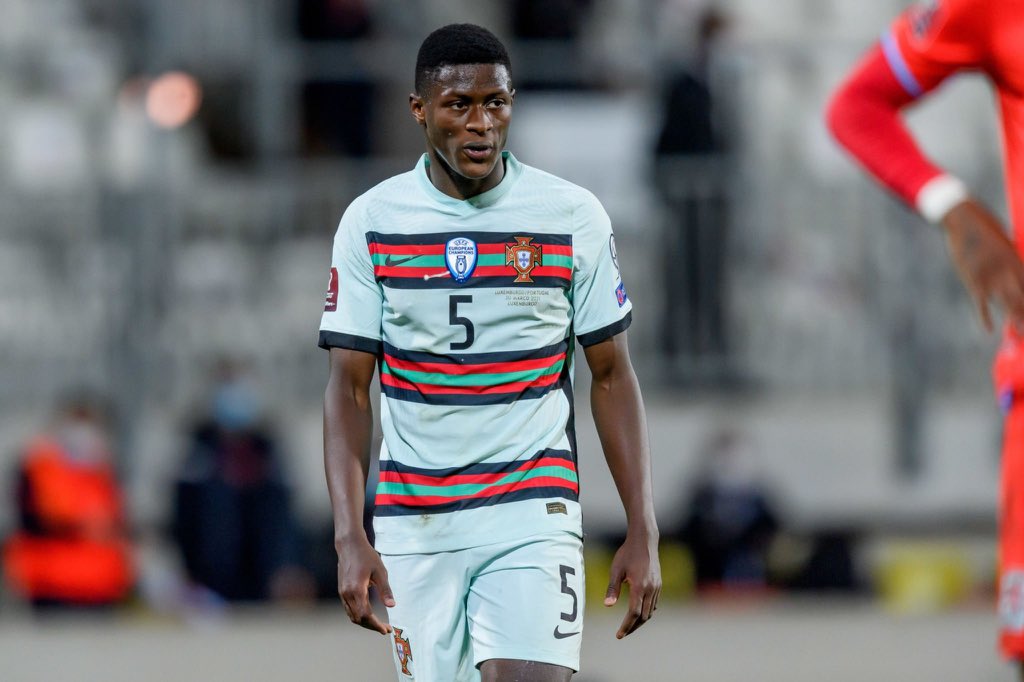 The Portugal international is believed to have attracted the attention of the likes of Manchester City and Real Madrid due to his stellar performances last season.

The 19-year-old enjoyed an impressive 2020-21 campaign for the Portuguese champions, scoring once and providing two assists in 35 appearances.

A recent report suggested that the Primeira Liga champions looking for a fee somewhere in the region of £43m.

The 20-time English champions have already spent huge on Jadon Sancho this summer, while Ole Gunnar Solskjaer’s side are closing in on the signing of Raphael Varane from Real Madrid.