Arsenal and Everton could reportedly slug it out over the summer for the signature of Schalke striker Matthew Hoppe, according to American journalist Grant Wahl.

Mikel Arteta’s side have already been linked with a number of forwards this summer as the Spanish manager looks to improve his attacking options ahead of the 2021-22 Premier League season. 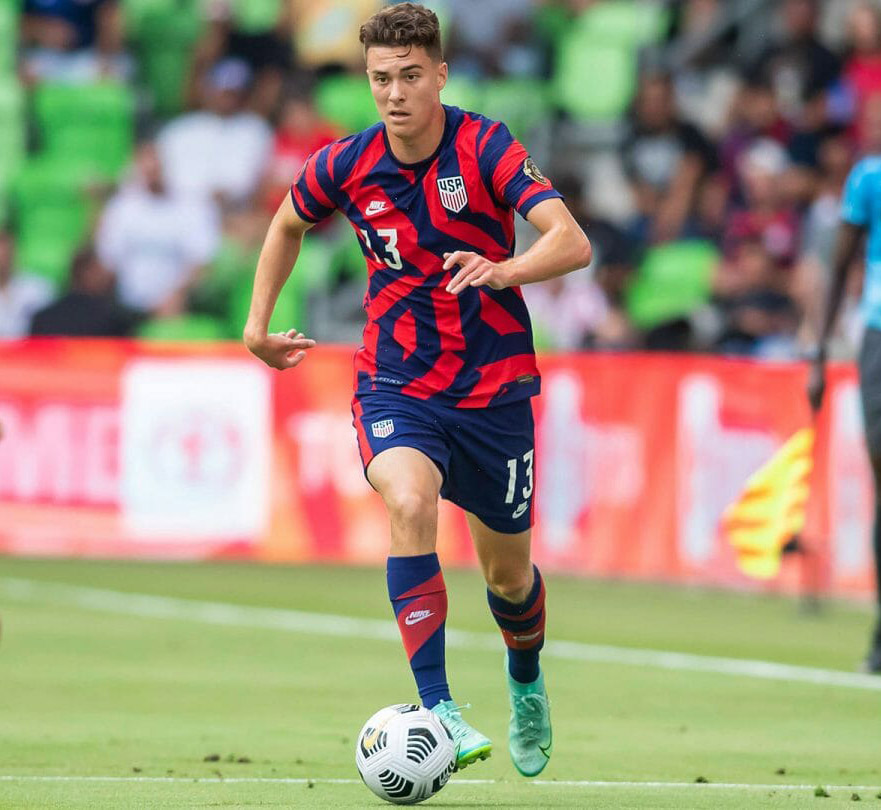 The Gunners are thought to be eager to cash-in on Alexandre Lacazette this summer given that the 30-year-old Frenchman has just 12 months left to run on his contract at the Emirates.

American journalist took to Twitter to reveal that Arsenal and Everton both are interested in Hoppe following his impressive performances in German football last term.

The United States international scored six goals in 22 matches for Schalke last season to prompt speculation linking the 20-year-old with a move to the Premier League this summer.

Hoppe has scored once in four appearances for the US national team.