However, it remains to be seen if Wenger will remain the Gunners’ manager next season as the pressure continues to build, but Gueye is said to be a summer target if he stays at the Emirates Stadium.

The north Londoners are desperate for a midfield enforcer, and reports have suggested the Senegal international could be that player. 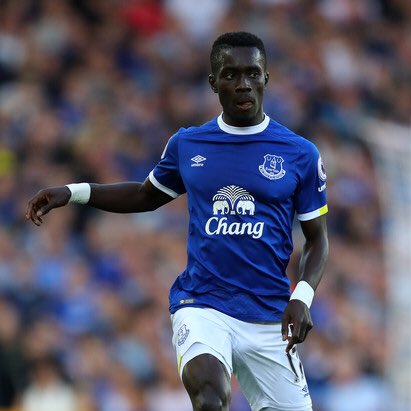 Gueye has impressed at Goodison Park since joining the club from Aston Villa last summer and the Merseyside outfit could be facing a battle to keep hold of him at the end of the season.

The 27-year-old has been compared to Chelsea’s N’Golo Kante, and the heavyweight clubs in Spain and Italy have also been alerted by his performances this season.

Gueye stand to make a fair enough profit on him if Ronald Koeman decides to cash in.