The Icelandic playmaker has been in stunning form this season for the Swans, especially in recent weeks thanks to three goals and four assists in his last six appearances. 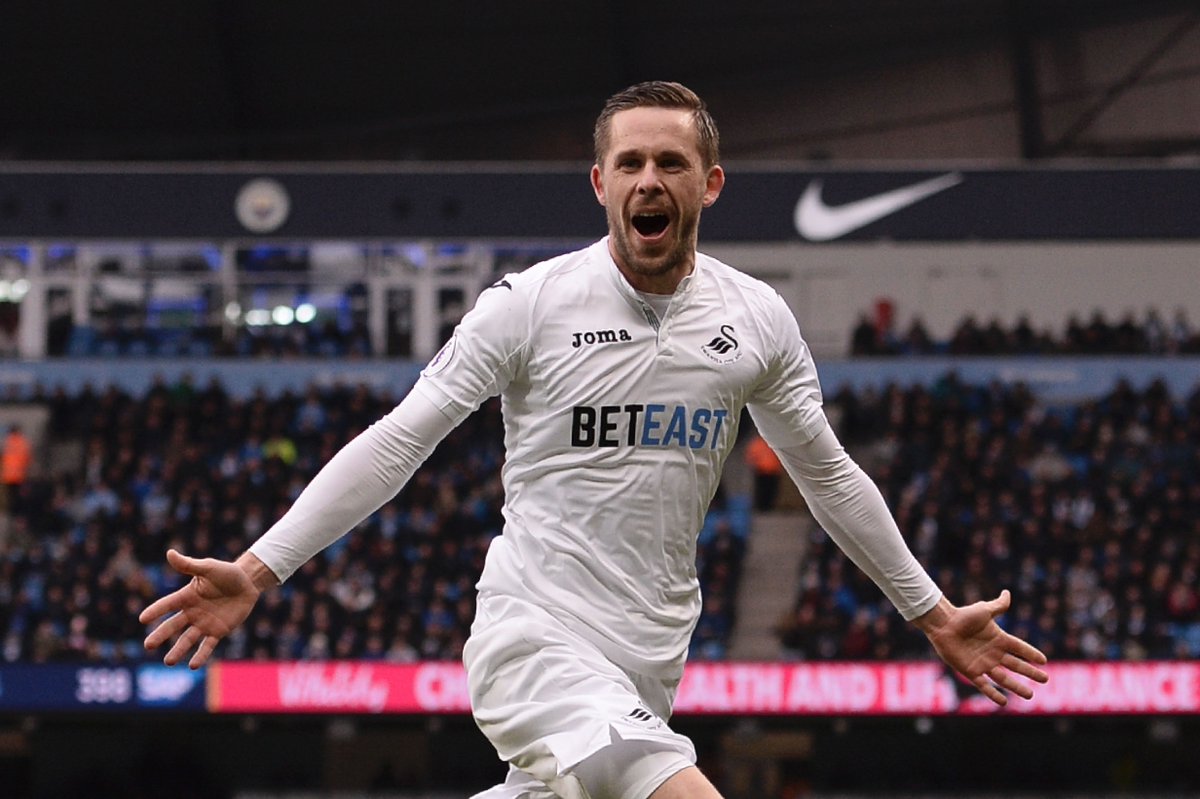 Sigurdsson’s impressive streak has draw the attention of Everton, as the report suggests that the Toffees are tempted to launch a bid for the 27-year-old attacker at the end of the campaign.

The Merseyside outfit have spent £66m to bring Morgan Schneiderlin, Yannick Bolasie and Ashley Williams to the Goodison Park in the past nine months, with more funds likely to be used in the summer transfer window as Koeman continues to strengthen his squad.

The Swans will keep a hold of him and could put up a challenging task, particularly given Sigurdsson penned a new four-year contract last August.