The 27-year-old has been heavily linked to the Red Devils in the past, but the Bundesliga champions have so far refused to budge. 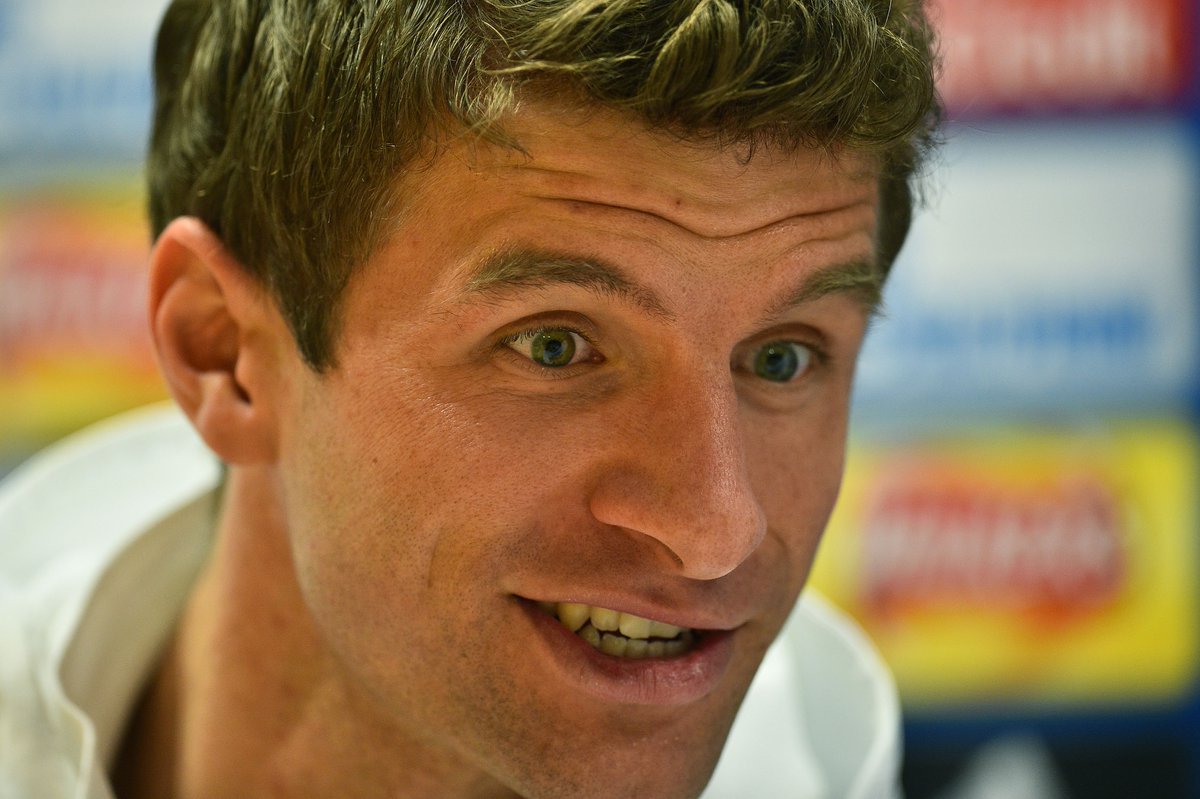 The German World Cup winner has been part of the Bavarians setup since 2000, and he has gone on to win number of trophies, including five Bundesliga titles and the Champions League.

Muller has struggled for regular game this season during the time under head coach Carlo Ancelotti, started just 18 league games and four in Europe.

The report suggest, the midfielder is open to leaving the Allianz Arena and he is attracted by the prospect of joining Manchester United due to the opportunity to work under manager Jose Mourinho in search of more first-team football.

Muller has scored five times and provided 10 assists in 31 appearances in all competitions.