Three Players Who Could Join Everton This Summer

Everton head coach Ronald Koeman is currently struggling with a bit short of quality in his squad and will look out for the new talents this summer in order to work on the squad depth for next season.

The Toffees are expected to look at some of the biggest talents in Europe and they are sure to entice a number of their summer targets to the Goodison Park.

Certainly, the Premier League 2017-18 season would be more exciting this time, that allow fans to enjoy the latest edition of the tournament including lots of players coming from European clubs.

Here are three such players Everton could sign this summer.

Everton are mulling over a summer move for Ajax midfielder Davy Klaassen for £26m.

The Merseyside outfit have started talks with the Dutch international ahead of a summer move to Goodison Park.

The 24-year-old has enjoyed an impressive season for the Dutch giants getting the attention of a number of clubs across Europe in the process. 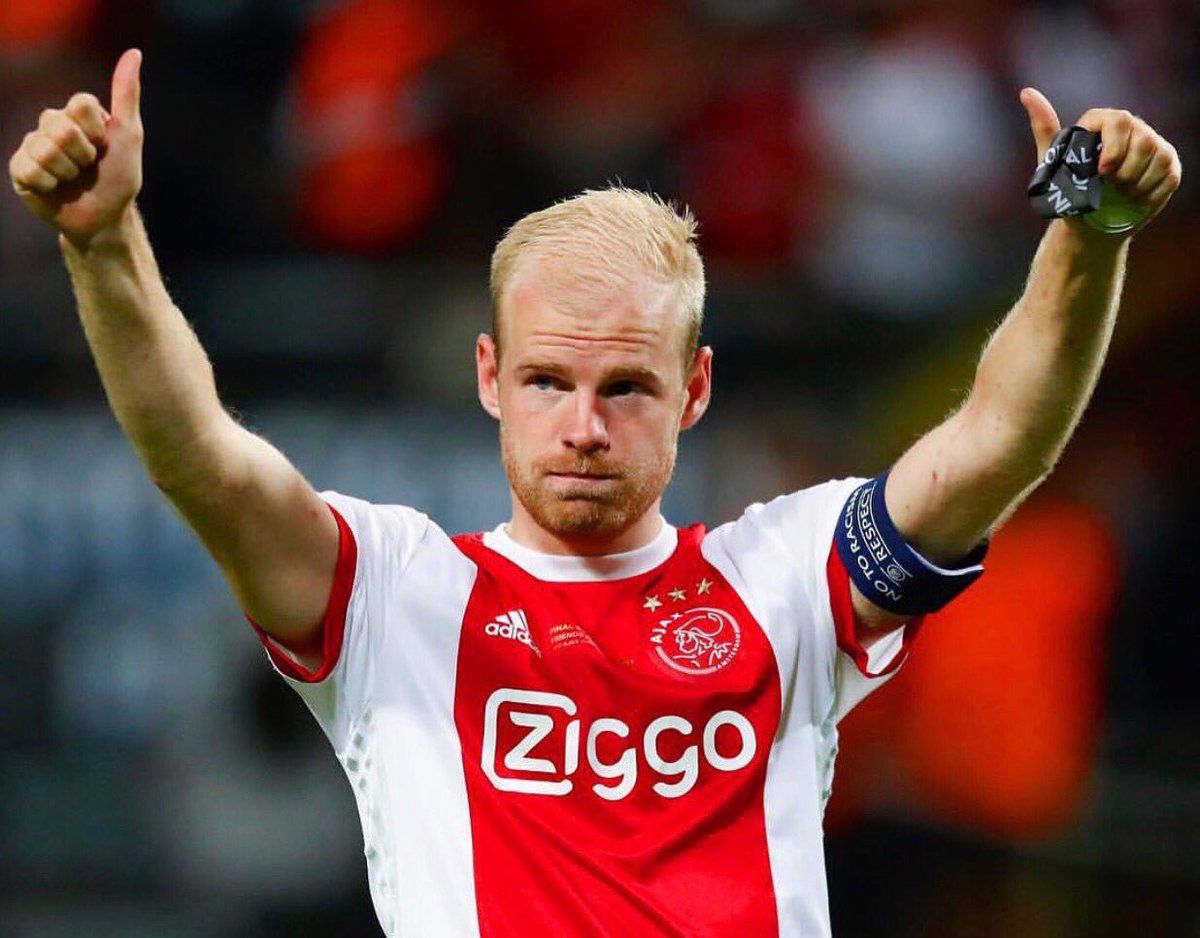 With The Guardian claiming that Ajax are demanding around £26 million for Klaassen’s services.

Klaassen has earned 14 international caps with the Netherlands, having scored 20 goals across 50 appearances in all competitions, with 14 of those coming in the Eredivisie.

Klaassen could be the first choice midfielder for Koeman next season.

According to West London Sport, two Premier League outfit Everton and West Ham United both are said to be interested in to sign Brentford forward Jota.

Everton are reportedly considering a bid for the 25-year-old striker, who is valued at £8 million by his current side.

Earlier reports claimed that other top-flight sides from Premier League, Burnley and Swansea City are also interested in the attacker, who has been consistent over the past six months for the Bees. 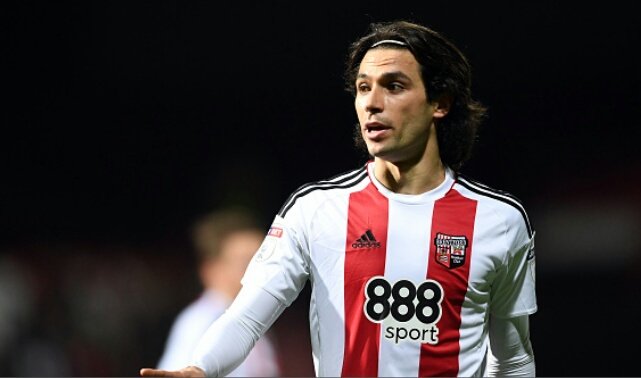 Jota joined Brentford from Celta Vigo in 2014, but initially struggled to make an impact in England and the moved to Eibar on an 18-month loan back in January 2016.

However, the Spaniard was recalled from Spanish La Liga six months early and managed to score12 goals in 21 Championship games after coming back to Griffin Park.

Everton are reportedly planning a surprise swoop for Malaga striker Sandro, who has been in discussions with Blues officials.

With 16 goals last season under his belt – The Spain Under-21 international is a player in demand, especially when he is available for a modest £5.25million fee due to a release clause in his current contract. 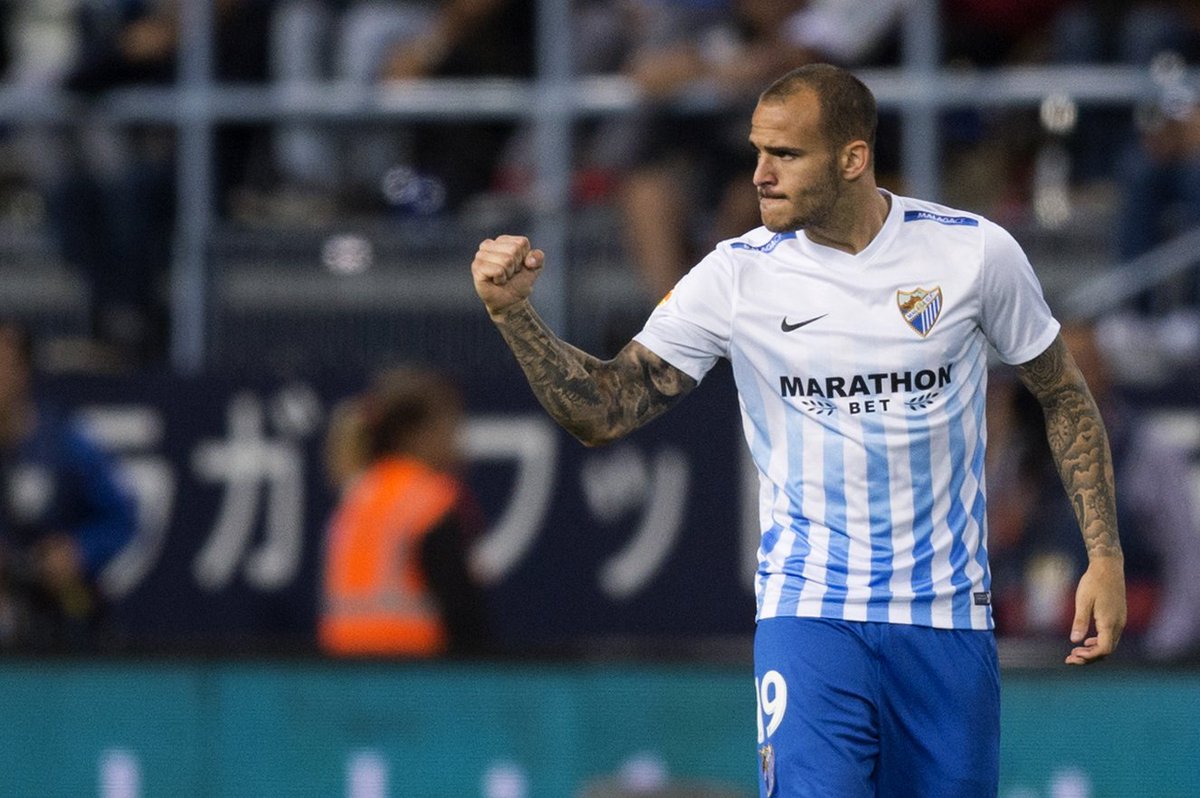 The former Barcelona man is also a reported target of the La Liga giants Atletico Madrid but they have been hit by a transfer ban that prevents them from doing any business until next year.

Sandro, 21, has been on Everton’s radar for a prolonged period with manager Koeman retaining his interest by travelling to Andalusia to watch him in action in a 3-0 win over Celta Vigo on May 7.