The Premier League giants Manchester United have officially released their star player Zlatan Ibrahimovic, that means the forward won’t be at the club next season. 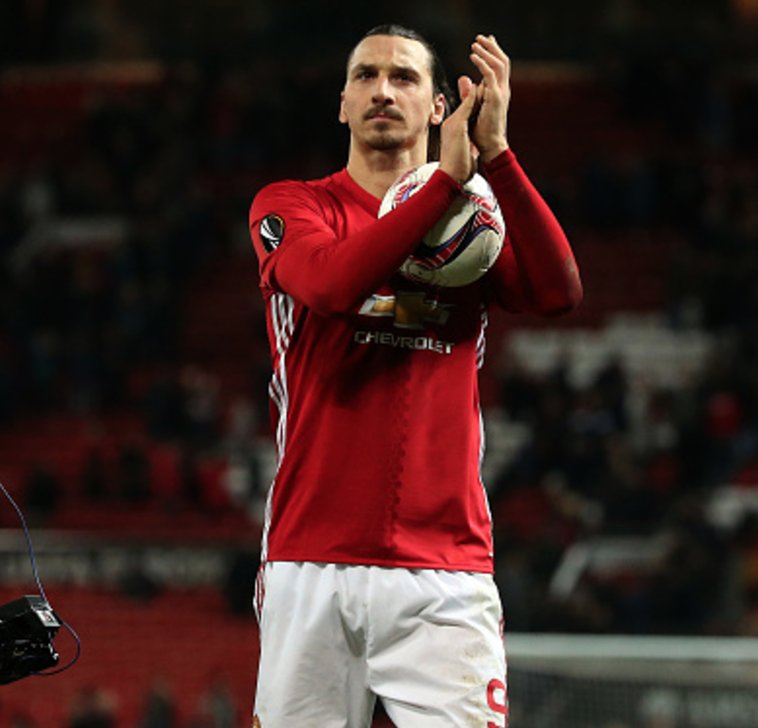 The Swede has been impressive in the Premier League, and managed to score crucial goals and due to a serious knee injury, it was soon revealed that the 35-year-old could spend as many as nine months on the sidelines, therefore the Red Devils have moved on and are in search for other targets this summer.

Ibrahimovic has scored 28 goals in 45 appearances across all competitions since he penned a one-year deal at Old Trafford last summer.

His next destination is said to be in America for the new MLS season.

Confirmation from the Premier League that Zlatan Ibrahimovic has been released by United.

Zlatan will have a long rehab. Hopefully, @ManUtd will re-sign him and let him retire as a Red Devil. https://t.co/iiP5BooUxC

Zlatan will be released by Manchester United tomorrow.

What a player he was for us!!! Doesn’t make sense to pay him over £300k a week when he can’t play till Jan.#Zlatan pic.twitter.com/xnmof5vwXd

With Man United likely to release Zlatan Ibrahimović they must be confident on bringing in a top forward. Morata? #ManchesterUtd #Zlatan

Thank you for everything Zlatan!#zlatanibrahimovic

He came & he conquered. Going to miss Zlatan at United, but we need to look to the future now!

Heartbroken to see Zlatan leave, but thanks for the memories and an unbelievable season. @Ibra_official ❤⚽️? pic.twitter.com/8rapcovs3S