Liverpool are hopeful of completing a deal to sign Virgil van Dijk from Southampton in the summer transfer window, the Liverpool Echo reports.

It has been claimed that the Dutchman remains as the Reds’ top summer target this summer despite reports circulating over the weekend that the centre-back had agreed a move to Manchester City. 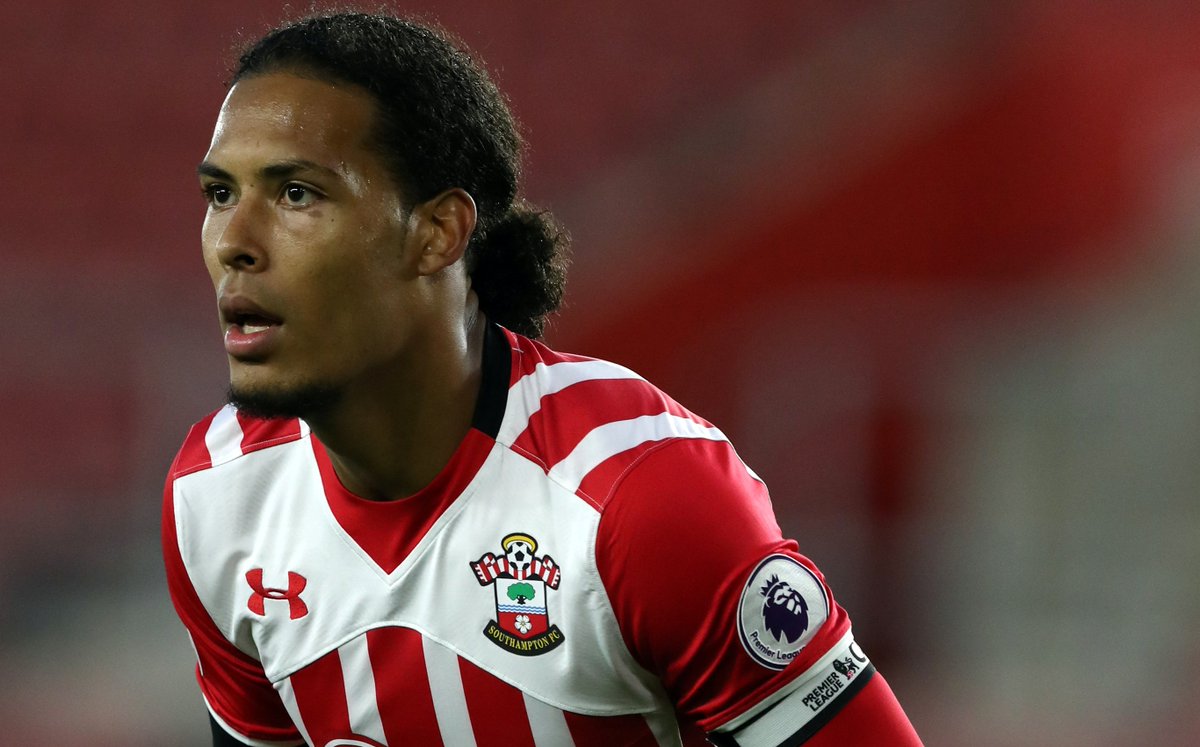 The same report claims that the Merseyside giants are ready to spend huge to secure the 25-year-old defender’s signature and are prepared to make him Reds’ highest-paid player.

Liverpool are quite confident that Van Dijk will be interested in a move to join Jurgen Klopp’s squad at Anfield as he looks to steer the Reds to a title challenge next season.

If the deal goes through, it would make him their 2nd official signing of the summer transfer window after the club announced a move to sign Chelsea forward Dominic Solanke.