Chelsea have reportedly rekindled their interest with a £53m bid for the Napoli defender Kalidou Koulibaly.

The Premier League champions were heavily linked with the 25-year-old defender upon Antonio Conte’s arrival at the West London last summer, but opted to re-sign David Luiz. 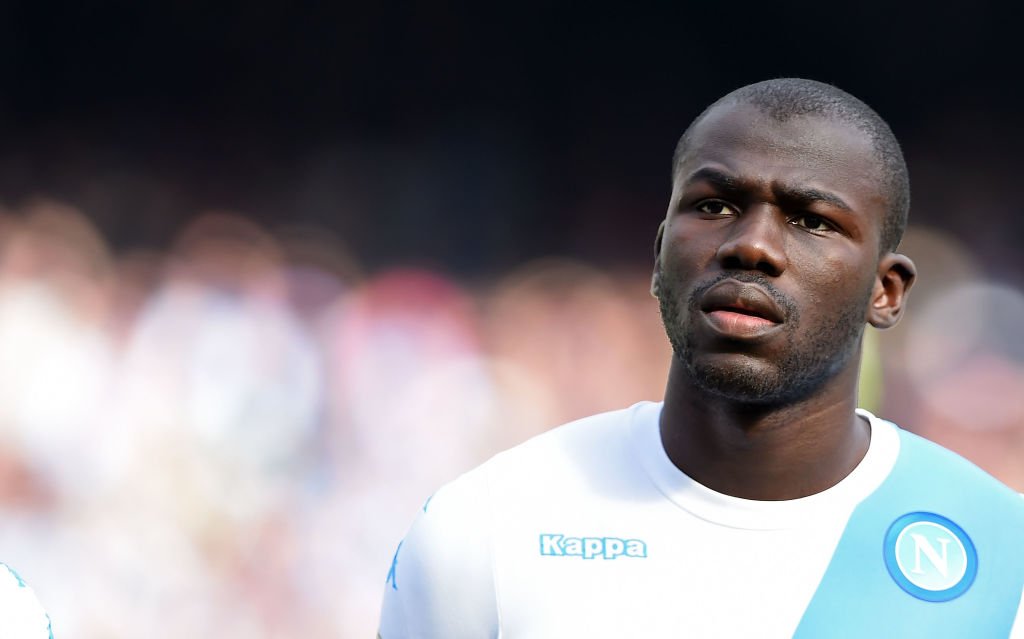 However, after John Terry’s departure from the Stamford Bridge, Conte is understood to be searching for more defensive reinforcements and Tuttomercato claims that the Italian boss has once again gone in for Koulibaly.

The Senegal international’s agent yesterday insisted that his client would be interested in a move to the Blues, and Napoli are ready to willing accept any offers for him which meet their valuation of €60m.

Koulibaly has made 28 appearances for Napoli last season, helping the club to a third-place in Serie A.