Arsenal are leading the way to sing Barcelona midfielder Arda Turan, according to Spanish publication Marca.

The Turkish international joined the Catalans giants from Atletico Madrid in 2015, but has struggled for regular place at the Camp Nou.

The 30-year-old midfielder’s agent Ahmet Bulut has been told by the club that his client is not wanted for the next season. 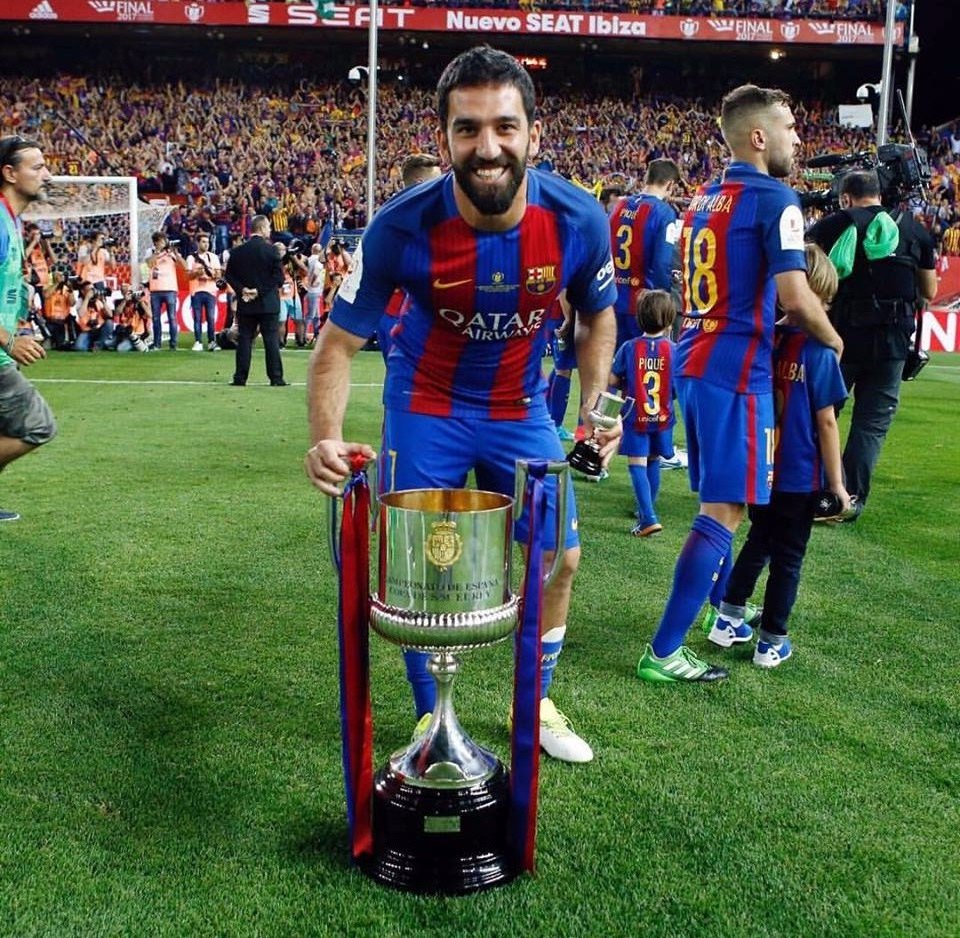 It is believed that the Gunners are targeting a €30 million bid for the versatile playmaker, who started 14 league games and just the one Champions League game last term.

The north Londoners aren’t the only side keen on the winger, reports in the Turkish media suggests that Italian giants Inter Milan are also interested in signing him.

Arsenal have already recruited one new signing this summer – Sead Kolasinac from the the Bundesliga outfit Schalke 04 on a long-term deal.